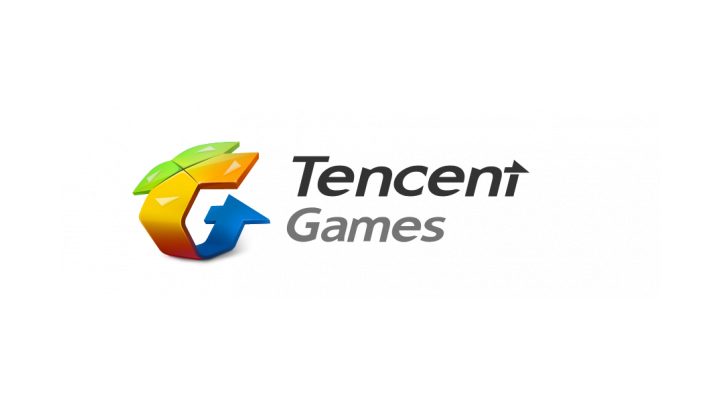 From the company that brought you a slew of successful mobile games, comes a Pokemon title!

Tencent just announced via their subsidiary studio, Timi Studio Group, that they’re working on a new Pokemon title. This is in close partnership with the Pokemon Company.

Not much was revealed though, except that the project is underway. Not even a platform, title, expected release date, or anything. It looks like the Pokemon Company is truly pushing for more titles this year. During the first half of 2019, we got announcements of a new main series Pokemon and several spin-offs. Either way, we’ll keep a close eye on further developments.