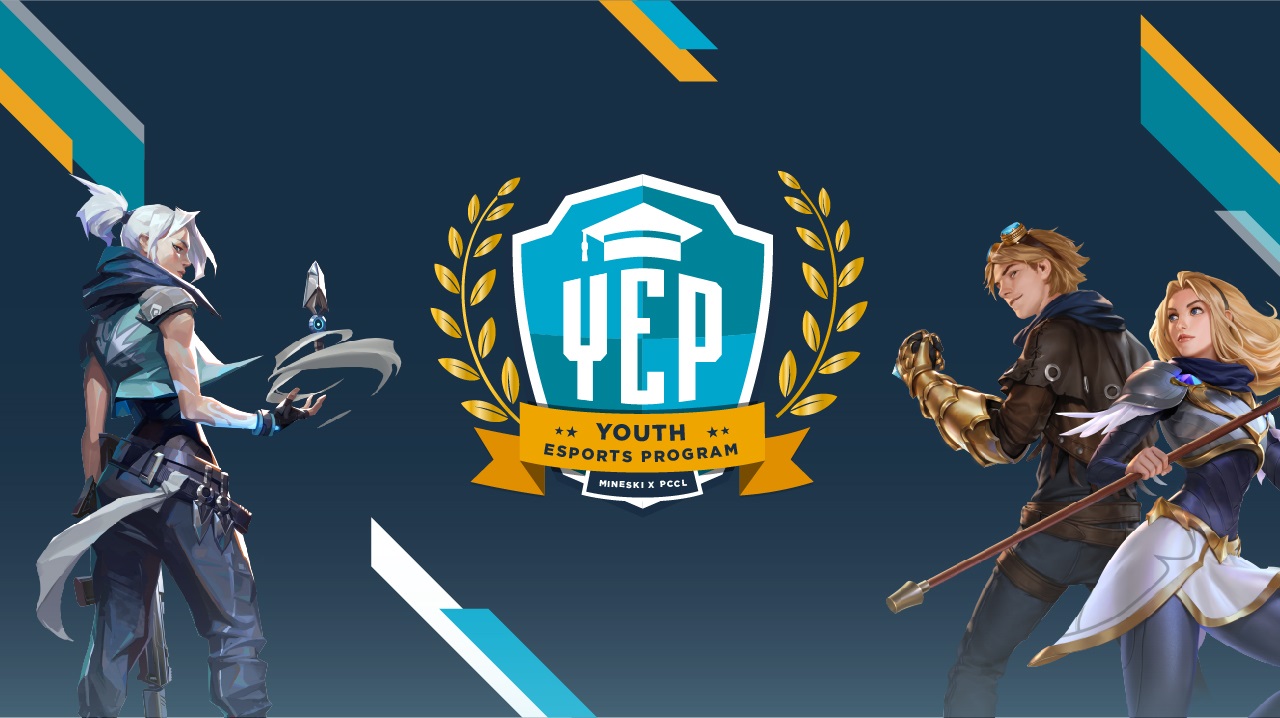 The Youth Esports Program (YEP) of Mineski and the PCCL just got huge support!

The Youth Esports Program of the Philippines, an initiative from Mineski PH and the Philippine Collegiate Champions Leage (PCCL), welcomes a new partner in Riot Games South East Asia.

For those unfamiliar with YEP, it is an initiative to develop future esports talents in the country through students. Giving support in the form of career opportunities, esports skill development, and more. The partnership with RIOT comes with huge benefits for students currently under the program. The company opens its doors to their speakers through workshops and career talks as well as participation in activities they organize. More importantly, YEP will now have Valorant as an official tournament game. Including a soon-to-be-announced national cross-campus esports league.