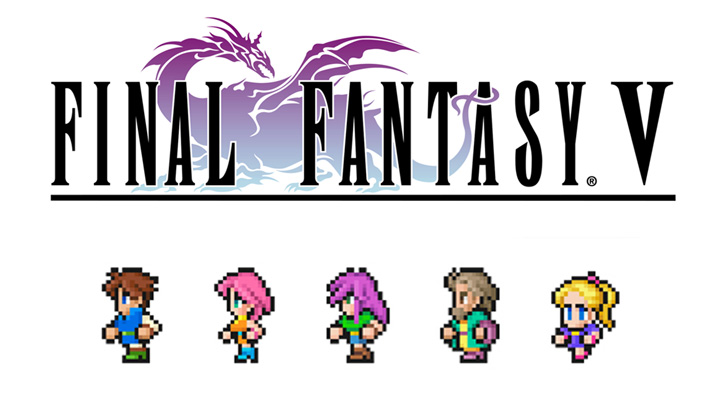 Square Enix’s Final Fantasy Pixel Remaster project is chugging along quite nicely. With that, the next installment to come out of the cooking pot is Final Fantasy V. The turn-based RPG gets a taste of that pixel remaster with remodels to its visuals and overall graphics.