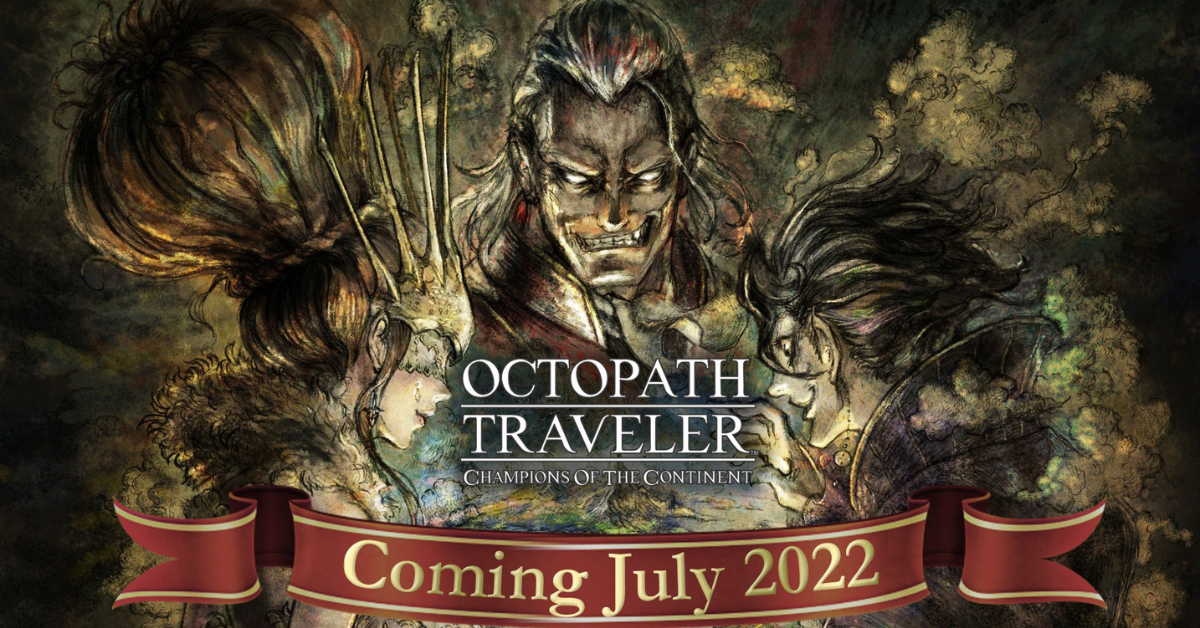 Octopath Traveler: Champions of the Continent is now teasing its players as it opens pre-download a day and a half before release. The game will officially go live on July 27 at 2 pm PT (5 am, Wednesday for the Philippines).

For those hearing this for the first time, Octopath Traveler: CotC is a mobile iteration of Square’s highly regarded JRPG. It first came out in Japan way back in 2020 but is now ready for the global audience. If you’ve played Octopath Traveler before then you’ll be more than familiar with the gameplay mechanics of CotC. Nothing much has changed save for the fact that you now have a party of eight instead of four. Plus, of course, this is a mobile title so we got some gacha mechanics.

Although, the game is single-player, so there really isn’t any pay-to-win with regards to gaining over others. However, people still do have in-app purchase options to progress their solo play faster. Champions of the Continent also serve as a prequel to Octopath Traveler. So, we have new sets of characters, though those in the original game still make an appearance. Anyway, if you wish to pre-download the game check it out below:

Take a peek at ROG's Peripheral line-up for CES 2020