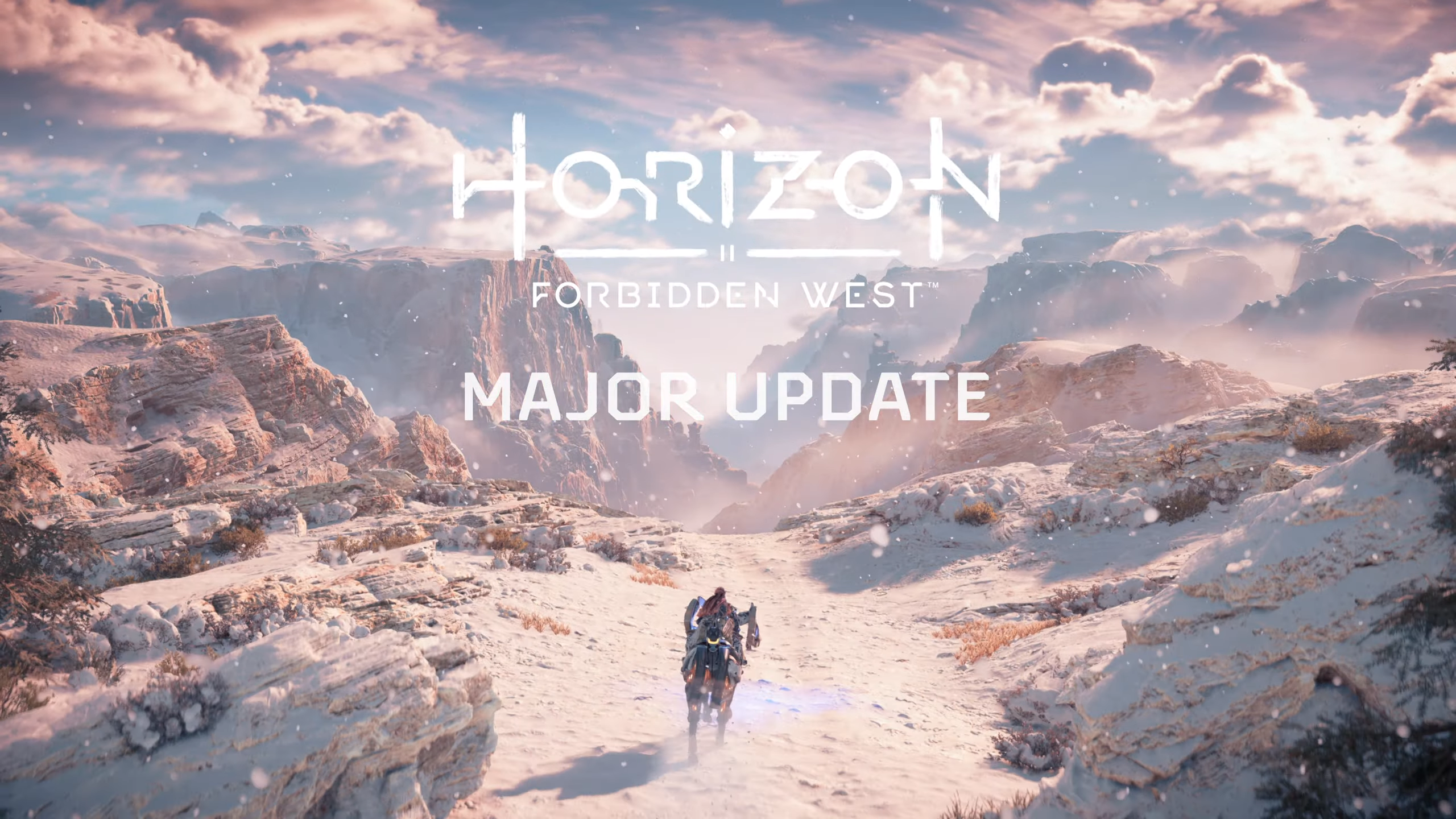 Four months after its release, Horizon Forbidden West receives a major update giving fans a much-requested feature. The new features and additions are live today after their announcement in the latest PlayStation State of Play.

There are also several bug fixes and overall improvements to the game which you can find in the Reddit patch notes here by Guerrilla Games themselves. The 1.14 update is live now, so players can already enjoy all of the new things in Horizon Forbidden West. You can grab a copy of the game over at the PlayStation store.

Xiaomi debuts the Neo Geo Mini on their Youpin Platform