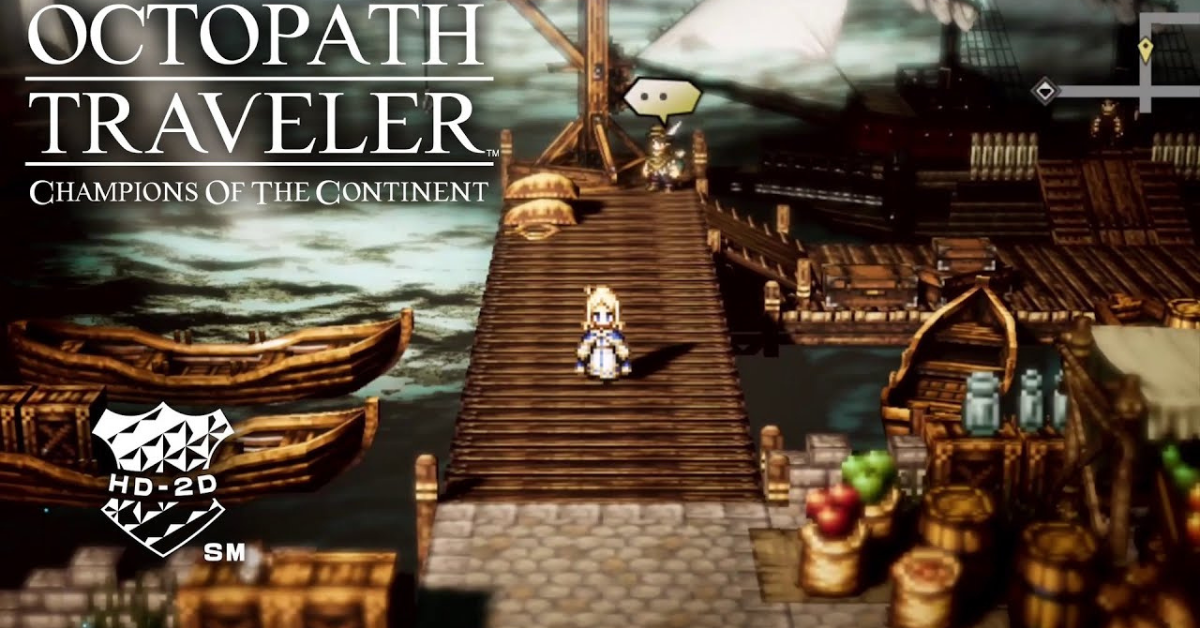 Octopath Traveler: Champions of the Continent is finally live after giving players the option to pre-download a day ago. However, some players were met with a disappointing surprise as the game, it seems, is not available to everyone.

Excitement turned into disappointment and even frustration as Octopath Traveler: Champions of the Continent officially opens its door to players. That’s because some were suddenly met with an error message. Apparently, the game is currently region-locked, meaning only a select few countries can currently play the game. We can confirm that Southeast Asia doesn’t have access to the game yet.

So far, it looks like the CotC western release is just truly for the west. There’s no statement from Square Enix as of this writing regarding the region lock nor was there an announcement prior to release. In any case, we’ll keep a close watch once we gain access to the game as we are currently part of those locked out. if you want to check if you have access you can download the game below:

One of our contributors in the US graciously tested the game out for us here!