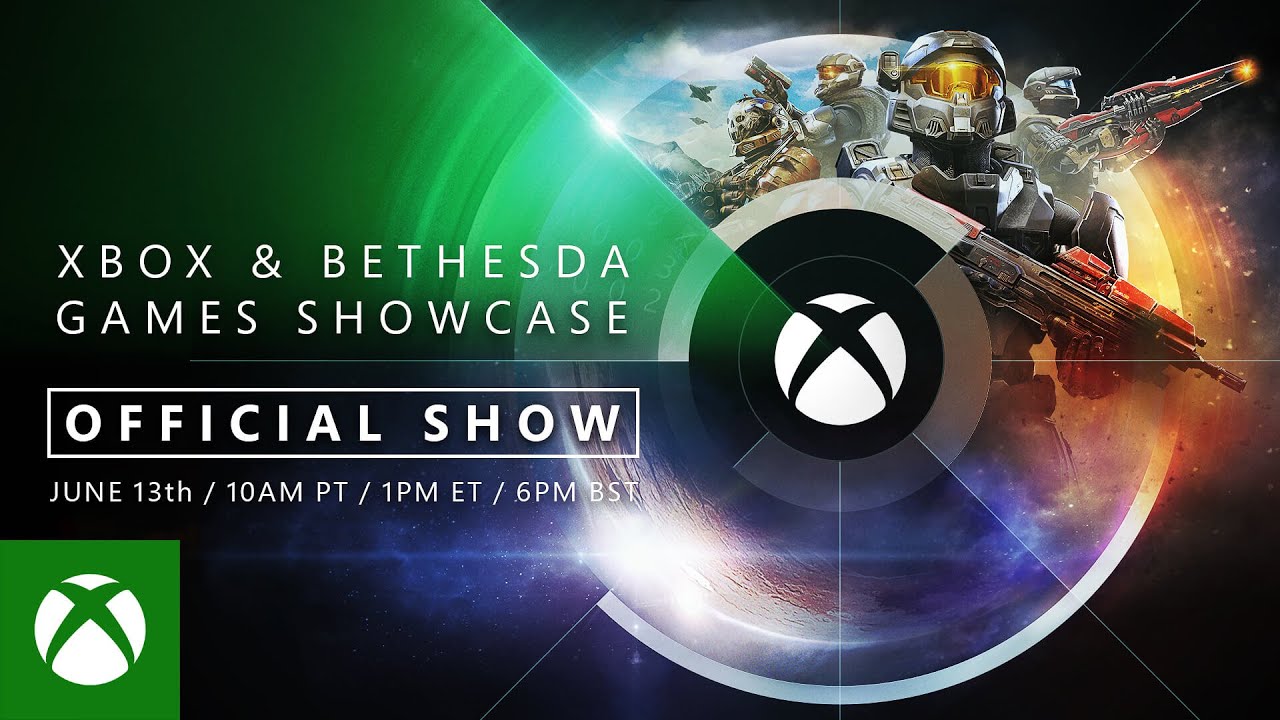 Here’s all the big news from the recently concluded Xbox and Bethesda E3 show!

The second day of E3 2021 kicks off with a showcase from Xbox and Bethesda. There are some new game reveals here as well as much anticipated release date reveals and a hell of a lot of trailers.

Of course, let’s take a look at the fresh faces that got announced earlier today. Here are your new game announcements from Xbox and Bethesda

The beautiful new entry into the Forza franchise, Forza Horizon 5 takes visuals to a whole new level with beautiful and realistic sceneries. Gone are loading screens, menus, and whatnot as players just meet each other in its ever expanding open-world. Forza Horizon 5 releases November 10th of this year on the Xbox Series X/S, Xbox One, and PC.

The last reveal of the Xbox and Bethesda showcase, Redfall pits players against supercharged vampires. Take on the vampiric threat solo or in a squad of 4 as you save the quaint island town from the blood-sucking menace. The game releases on Xbox Series X/S and PC come Summer 2022.

The award winning A Plague Tale: Innocence is getting a sequel in the form of A Plague Tale: Requiem. Follow the beloved duo Amicia and Hugo in a new perilous quest to do whatever it takes to survive a brutal and uncaring world. The game releases sometime in 2022 for the Xbox Game Pass on consoles, PC, and Cloud.

While not much was revealed in its trailer, except for the title, we did get a good laugh at this announcement. Outer Worlds 2 is coming to PC and Xbox Series X/S. That’s it, that is all we know as there is no gameplay and nothing else from the trailer above. Although, props to Obsidian, this may be by far one of the best trailers in E3 yet.

Beatrix LeBeau is back in the Far, Far Range in Slime Rancher 2. The game is a direct sequel to the 2017 title, Slime Rancher. Like its predecessor, Slime Rancher 2 will have you control Beatrix as she collects, raise, feed, and breed the slims of Far, Far Range. This time though, players will get to explore the Rainbow Island and all its colorful glory. Slime Rancher 2 launches in 2022 for the Xbox Series X & S, Xbox One, and PC.

Atomic Heart takes place in alternate universe Soviet Union in 1955 where the internet, holograms, and robots have already been invented. Take on the role of agent P-3 as he investigates a global system failure at a manufacturing facility, resulting in a rebellion of machinery. The game releases on the Xbox family as well as PC and Cloud.

A title with surprising art and cinematography, Replaced gives off a castlevania-vibe with its pixel art and side-scrolling platformer nature. Take on the role of R.E.A.C.H. an A.I. trapped in a human body as you explore a dystopian world set in alternate reality 1980. The game releases in 2022 for the Xbox family and PC.

Here’s a whacky Xbox console exclusive title, Party Animals. Battle it out with your friends as you punch, hit, throw, and dismantle your opponents in a royal rumble-esque game. Choose between a diverse cast of adorable animals as you strive to be the last one standing in this competitive brawler. The game is coming to Xbox Game Pass in 2022.

From the creators of Just Cause, enter a smuggler’s paradise in a co-op heist game dubbed Contraband. This one is set in a fictional world of 1970’s Bayan.

With all those new games out of the way, let’s take a look at some updates to existing fan favorites

Sea of Thieves: A Pirate’s Life

Captain Jack Sparrow joins Sea of Thieves in this free content update. Join the lovable and quirky pirate captain as you embark on a thrilling original story as well as several new quests and challenges. Sail the seas of the iconic Pirates of the Caribbean film franchise and battle it out with one of its infamous villains — Davy Jones.

Take on this five tale adventure solo or with a crew as it arrives on Sea of Thieves June 22nd. The update will be available for all players with an Xbox Game Pass and across Steam, Windows, the Xbox Series X/S, and the Xbox One.

Fall Out 76 Steel Reign and The Pitt

Fall Out 76 is getting additional content in the form of Steel Reign and The Pitt. Steel Reign concludes the Brotherhood of Steel storyline and will have players choose between two sides. Will you commit to the side of Justice or will you continue your Duty? The update includes a new questline as well as new locations and gear. Steel Reign is free for all Fall Out 76 players and will be availably July 7th

The Pitt, on the other hand, is the newest expedition added to the game. This free update will take players outside of Appalachia for the first time. Players will get to explore the Pitt sometime in 2022.

Grounded once again manages to capture the heart of viewers with a funny and surprising announcement trailer of its latest update — Shroom & Doom. Players now get to sit (apparently a very well-requested feature), tame pets, construct mushroom castles, and fight the Broodmother. That last part by the way, has an arachnophobia mode that transforms the boss into a huge menacing blob. The update arrives June 30th on all of the game’s platforms.

Among Us 15-Player Lobby Update

Among Us will be even crazier as it enters its third birthday with a 15-player lobby update. Come June 15th, the game will now feature lobbies supporting up to 15 players. That is not all though, as we see some more changes in the course of the trailer, including equippable guns? We’ll know more once the update kicks off tomorrow.

Last but not least, we finally have some release date reveals for previously announced titles.

Bethesda’s 25-year in the making space RPG, Starfield, finally gets a release date. The game is launching November 11, 2022 exclusively on Xbox Series X/S and PC.

The next entry into the long-running Age of Empires strategy franchise is closer than ever. Age of Empires IV arrives on PC and the Xbox Game Pass, October 28th of this year.

Announced just this year back in February, Diablo II: Resurrected is now just a few months away. The remaster of the classic hack & slash title arrives September 23, 2021.

Twelve Minutes, the time loop game featuring James McAvoy, Daisy Ridley, and Willem Dafoe, releases August 19, 2021. Initially announced back in E3 2019, the game takes place in a small apartment as they repeat a 12-minute event cycle to solve a mystery.

That’s it for the very heavy and jam-packed Xbox and Bethesda E3 2021 showcase!