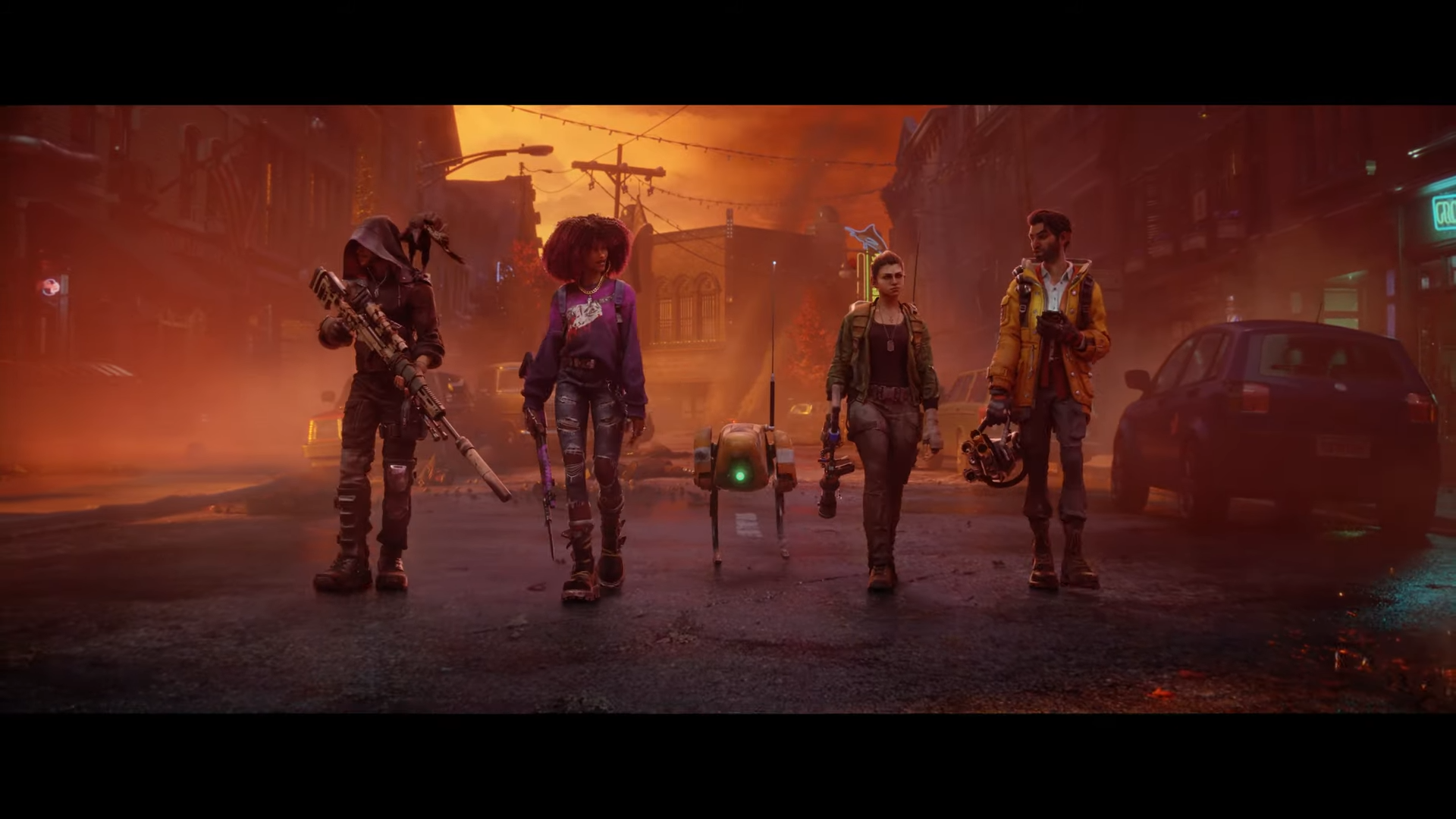 Vampires are running rampant in the quaint town of Redfall!

The final trailer in Bethesda and Xbox’s showcase earlier today was the announcement of Redfall. Take on vampires solo or in 4-player co-op in this open-world first-person shooter.

The island town of Redfall has fallen pray to a legion of superpowered vampires isolating its populace from the rest of the world. Not only that, they’ve also blocked of the sun and started turning the residents into minions or food. Choose among a roster of heroes with unique skill sets and equip them with customizable weaponry to combat this supernatural threat:

Redfall launches exclusively on the Xbox Series X/S and PC in Summer 2022. It will also be available on Xbox Game Pass from day one.

Godfall from Gearbox is our first glimpse at a PS5 title