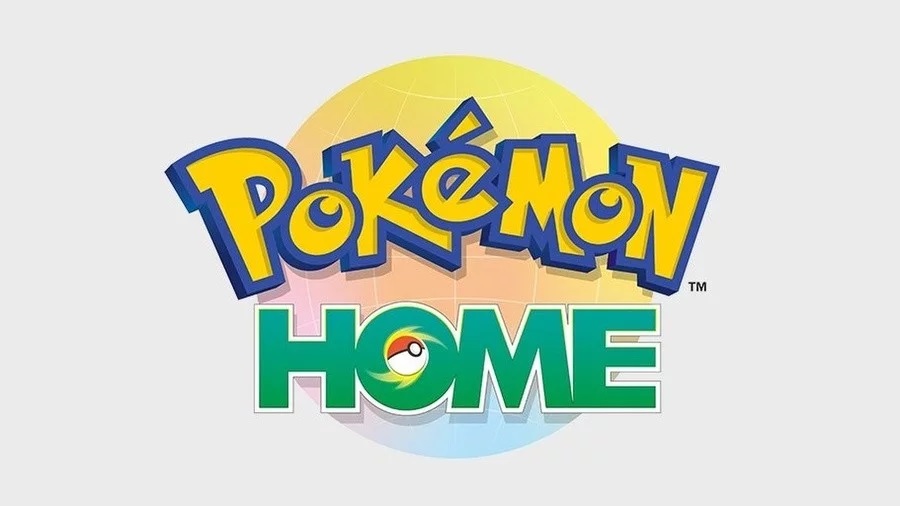 Pokemon HOME, the promised central hub for all Poke-related stuff, is here!

Announced way back in early 2019, Pokemon HOME finally becomes reality. The cloud service serves as a central hub of Pokemon storage among the current titles available both on Switch and Mobile.

While it’s quite beautiful hearing a central cloud database for all our Pokemon storage needs and whatnot, it does come with a price. Pokemon HOME has two plan types — Basic and Premium. Basic, well is what it is, pretty basic allowing only a few features. Premium, on the other hand, unlocks several more options for its users. There are three subscription levels for Premium — 1 month ($2.99, ~ Php 151), 3 months ($4.99, ~Php 252), and 12 months ($15.99, ~Php 808).

So before jumping the gun and buying into premium, what does Pokemon HOME really do? Let’s get into the specifics. Before all that though, it’s important to know which features are available on the Switch only, Mobile only, and both.

Pokemon Home allows players to move around their pokemon from any of the supported devices. This includes connecting Sword and Shield with the Let’s Go titles. Both the Switch and mobile versions will also support connectivity with the 3DS Pokemon Bank app. As of now, Pokemon Go isn’t added in the mix but plans to support it will follow in the future. Do note, Pokemon transferred from Let’s Go to the Sword and Shield titles cannot be moved back.

So, that is a one-way ticket for your Let’s Go babies. However, transferring to and from Let’s Go Eevee and Pikachu is possible. To transfer between the 3DS Pokemon Bank program and Pokemon HOME a premium subscription is required. Don’t fret though, to celebrate the launch of HOME, Pokemon Bank and Poke Transporter will be available at no cost for 1 month.

Pokemon stored in Home will immediately be registered in the National Pokedex. Mega and Gigantamax forms of Pokemon are also registered alongside their normal version. It’s basically your overall glossary for Pokemon. The mobile version of HOME will feature more than just Pokedex entires. Players will also be able to check each Pokemon’s abilities and learnable moves.

Mystery Gifts make an appearance in the Mobile version of HOME as well. Players can receive gifts for Sword and Shield and specifically for Pokemon Home. Pokemon you receive in Home via these gifts can be deposited in the box directly. Pokemon are not the only contents of these gifts as items are part of it as well via code. However, item codes received in Home are used in Pokemon Sword or Shield.

As the name implies you are literally judging your Pokemon with this feature. Be gentle with your mons though, they have feelings too! Anyway, Judging Pokemon in HOME works similarly to the appraisal system of Pokemon Go. Basically, players will be able to check specific stats and abilities of their Pokemon. However, the feature requires a premium subscription.

Players are given a personal room in Pokemon HOME, where all sorts of information are available. Such as ongoing events or anything pertaining to linked games. Of course, with a personal room comes customization. Players can edit their profile here using stickers earned from performing tasks dubbed as challenges in HOME.

In the mobile version of HOME, players will be able to check Battle Data. These are stats pertaining to how ranked battles and various online competitions are going on in Pokemon Sword and Shield. It includes rankings of Pokemon based on use, battle records of each trainer, and popular Pokemon moves. In the Switch version, on the other hand, Points accumulated in the HOME by storing Pokemon can be exchanged for Battle Points (BP) for use in the core Pokemon games.

The Hitokiri is For Honor's Year 3 Season 2 hero