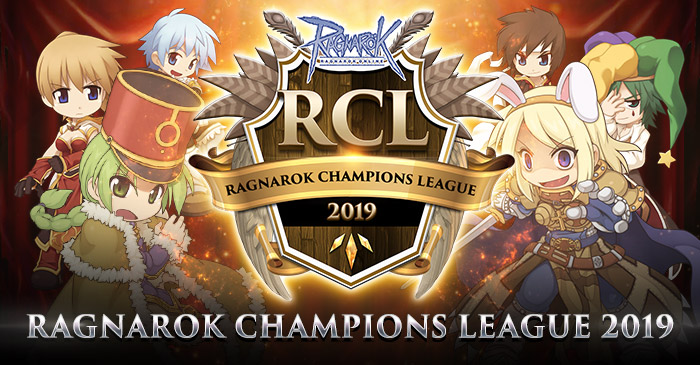 Ragnarok’s biggest siege of the year starts in a few days!

Ragnarok Online is once again alive and breathing. The classic MMORPG made a huge return in the Philippines back in 2017, while maintaining its own servers in SEA. It now has a presence in the Esports scene with its War of Emperium Guild vs Guild PvP event. The biggest stage of that competition yearly is the Ragnarok Champions’ League. This year for Ragnarok Champions’ League 2019, there’s a cash prize to be won alongside a bounty of in-game items and, of course, pride and glory.

Ragnarok Champions’ League 2019 will kick-off on October 17 and will span six weeks of action. We’re getting different mechanics from last year’s Champions’ League. It’s a rather long explanation, thankfully we have an amazing breakdown of the new rules and whatnots here. The biggest change this year though, is that for the first time ever we’re getting a Cash Prize alongside in-game item rewards. There will be a main Cash Prize pool but teams can also receive extra depending on the points they garner during Fight Night. Here are the prize breakdowns:

Apart from that, the top 6 guilds will also win a guaranteed spot in the 2019 RMPS Championship.