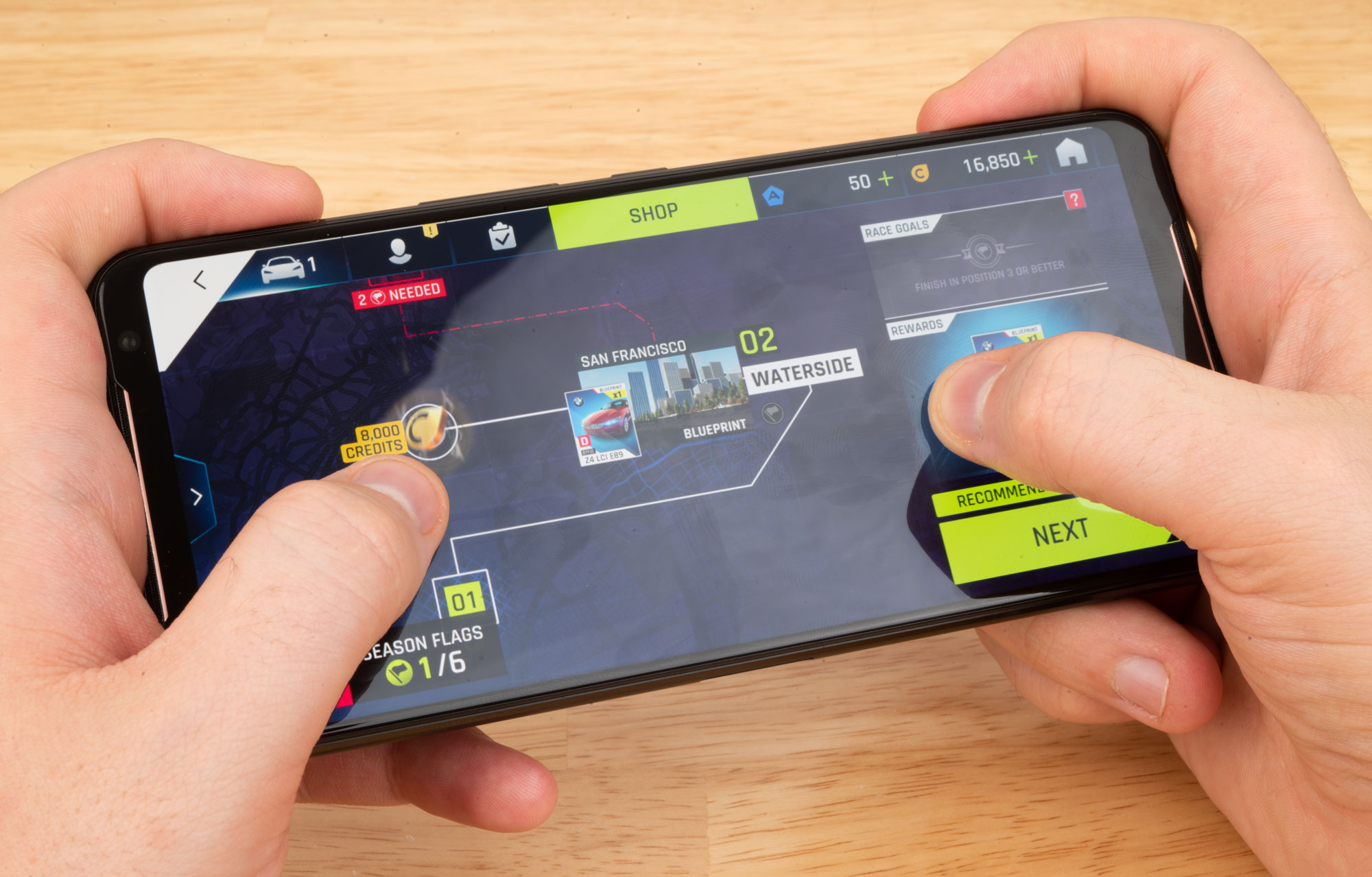 We’re only a week away from the official launch of the ROG Phone II in the Philippines. Before all that though, ROG PH is treating the fans with the reveal of the phone’s price, as well as opening pre-orders.

Pre-orders for the ROG Phone II starts tomorrow, October 3rd, up until the official launch on October 11th. Anyone who successfully pre-orders during the said period also gets an exclusive ROG Jacket priced at Php 2,495. Pre-order mechanics will be announced later tonight at 9 pm on ROG’s Facebook page. Right, as for the price, the ROG Phone II will have a tag of Php 49,995. This is the price for the 512GB model, no info yet if we’re going to get the 128 or how it’ll be priced.