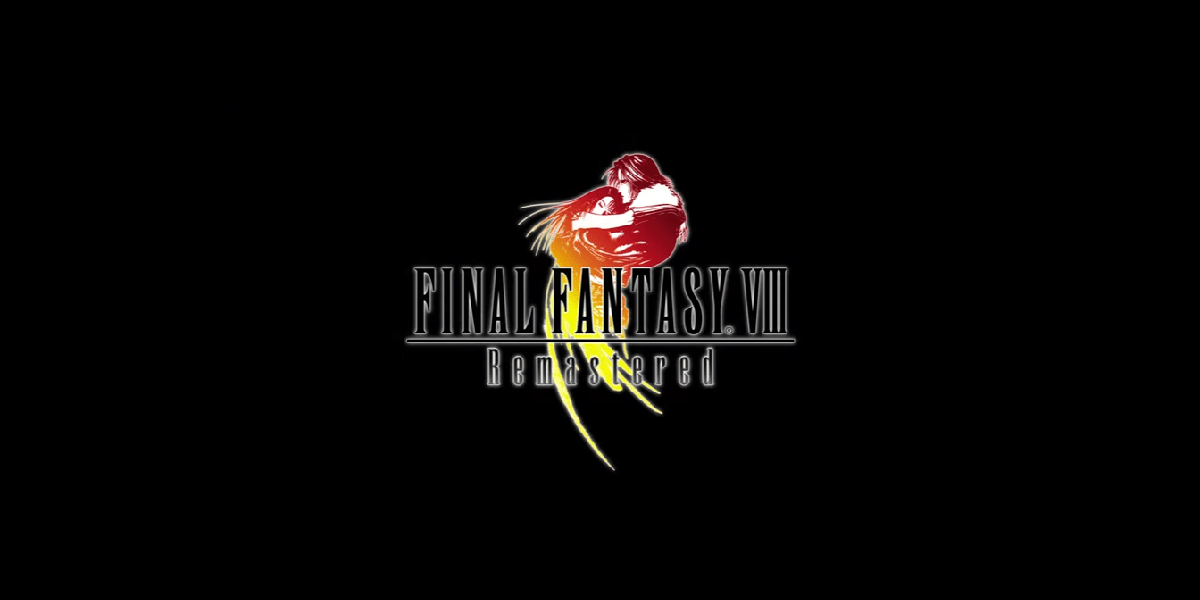 Final Fantasy VIII, originally released 20 years ago, follows the adventures of students at a Military School. However, just as they are about to graduate, catastrophe strikes and the students are now forced to fight the evil sorceress, Edea/Ultimecia. This title in the series introduced us to Squall Leonhart and his crew.

The FF8 Remastered version will be headed to the PS4, Xbox One, and Nintendo Switch. A release date is yet to be announced. For the latest E3 updates, check out our full coverage of the event here.