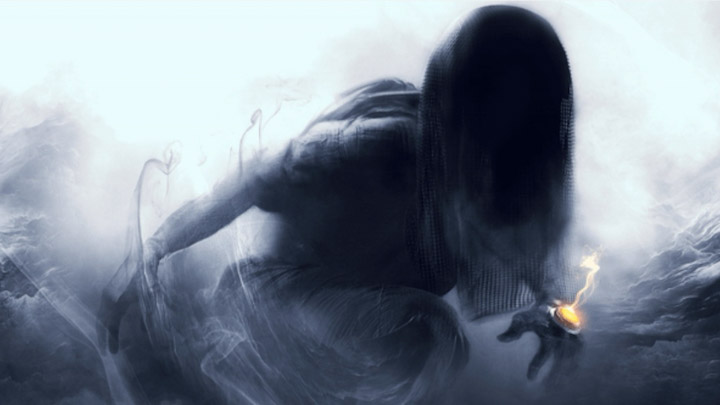 The next attacker to grace the well-known shooter game is Nøkk!

We are nearing the Rainbow Six Major League Finals, where we’ll get our first peek on what’s in store for the second season of the game’s 4th Year. Ubisoft has released a short teaser of the latest Attacking Operator to join Team Rainbow.

Introducing Nøkk, whose gadget seems to allow her to “dissapear” from cameras, much like Vigil’s gadget, but on an attacker. The teaser shows a horror-esque vibe on how Nøkk’s gadget works. She will be introduced in Operation Sight, during the Rainbow Six Pro League Finals on May 19. So stay tuned for more info.

The Expanse: A Telltale Series announced