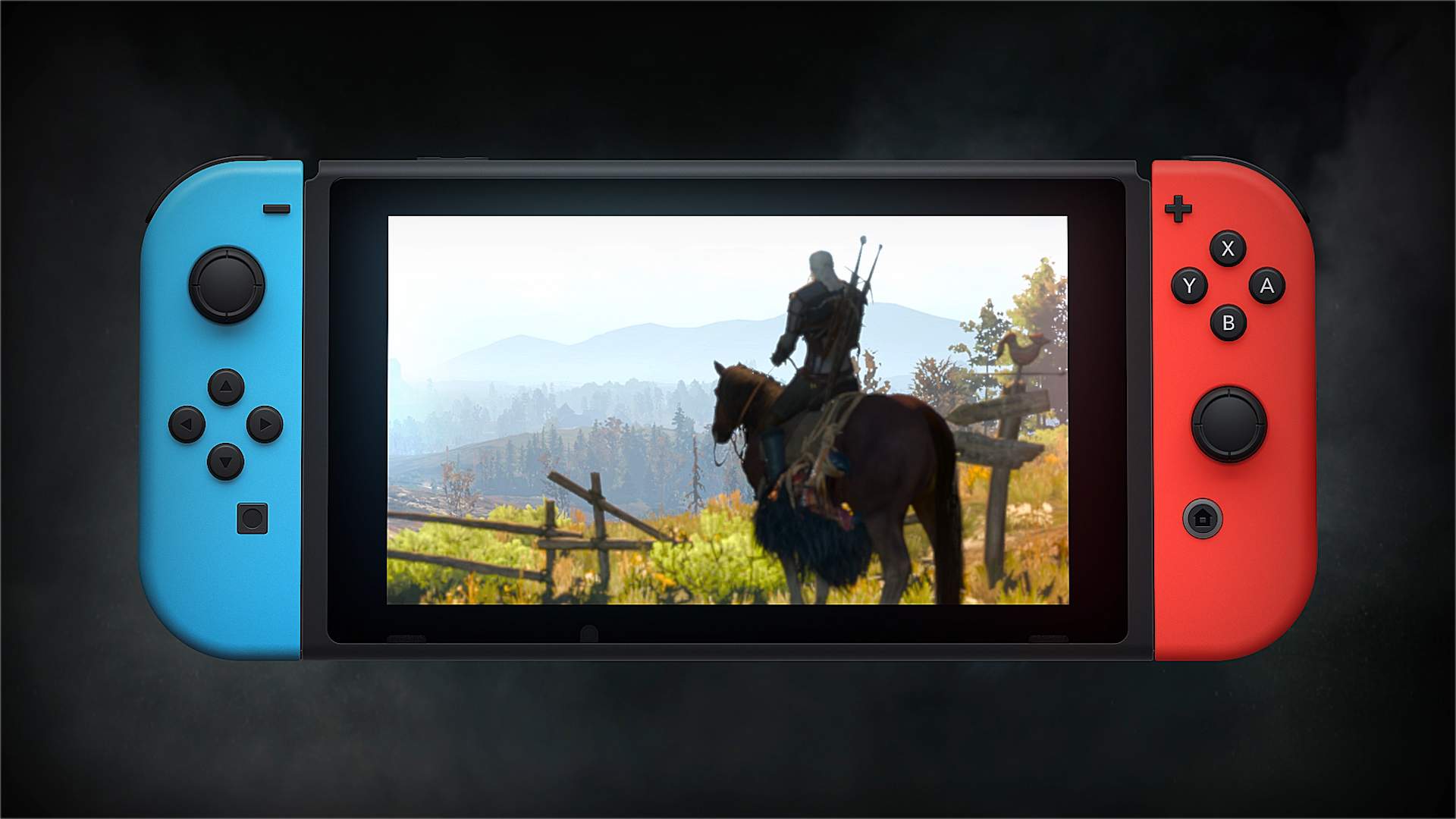 The award-winning game heads to the Switch!

Switch fans rejoice! Nintendo has officially announced that The Witcher 3: Wild Hunt – Complete Edition is getting a port to the Nintendo Switch. Before E3 2019 though, there was a slew of rumors and speculation about this port. We’re guessing a lot of people out there are now throwing “I told you so” to their pals.

The Witcher 3: Wild Hunt was initially released in 2015 by CD Projekt Red (The studio that’s currently developing Cyberpunk 2077). It’s quite possibly the title that propelled CD Projekt Red to stardom. Witcher 3 is a follow-up to The Witcher 2: Assasins of Kings. It puts players, once more, in the shoes of Geralt, a monster hunter who is in search of the child of the prophecy, an individual whose powers can change the continent.

The game features an open world interwoven with rich stories and hundreds of side-quests. Since its release, it’s won over 250 Game of the Year awards. The complete edition includes all possible DLCs and expansion contents. While it is currently playable on the PS4, Xbox One, and PC, the game will arrive on the Nintendo Switch on late 2019. For the latest E3 updates, check out our E3 2019 event page from time to time.

The ROG Phone 3 debuts in the Philippines