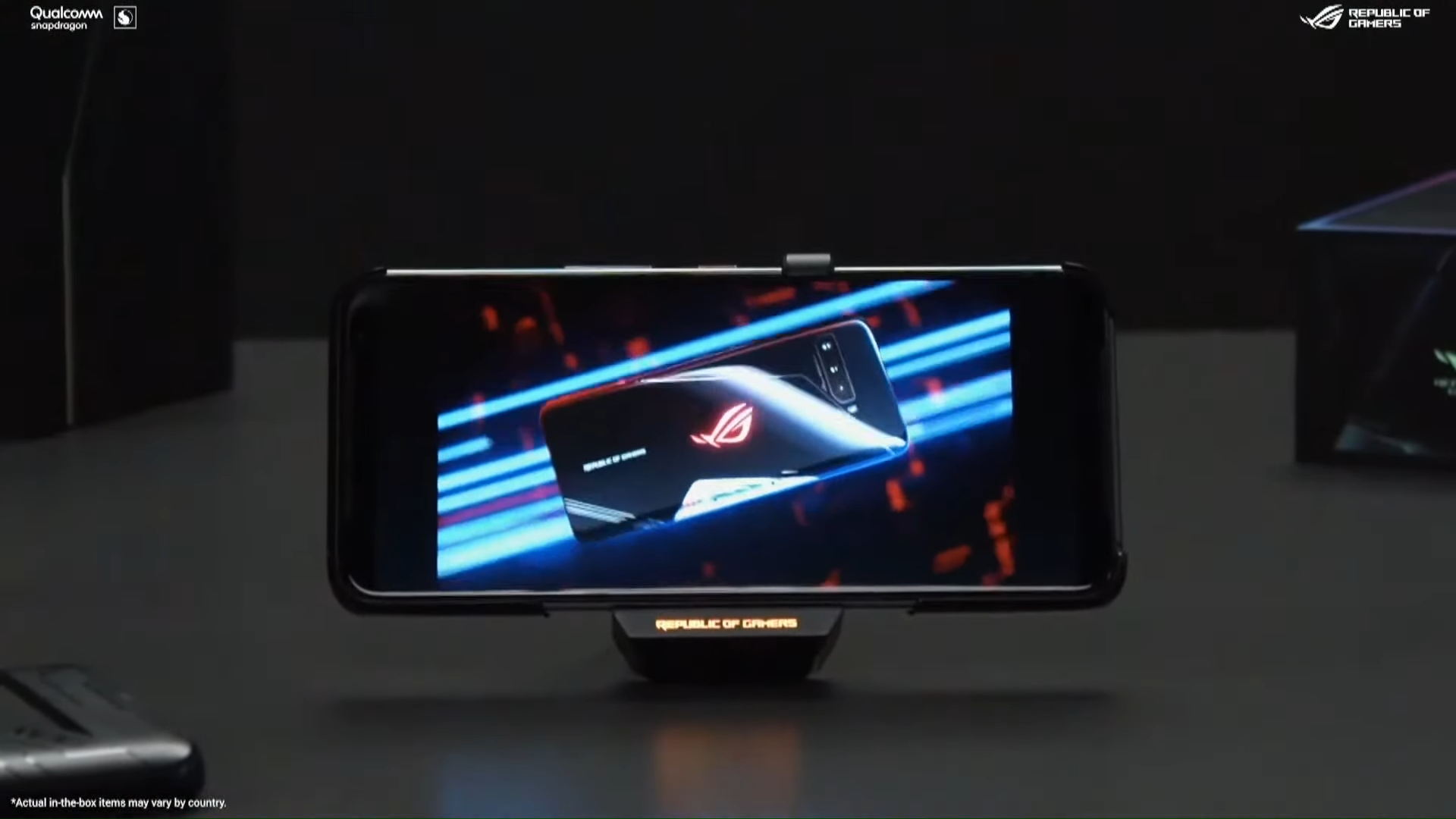 The ROG Phone 3, third of its name, officially launches in the Philippines!

The successor of the already powerful ROG Phone 2 enters Philippine shores. The ROG Phone 3 finally makes its debut locally along with an early bird promo and three enticing variants.

Powered by the latest technology the smartphone market can offer, the ROG Phone 3 takes mobile gaming a step further. Featuring a Qualcomm Snapdragon 865 Plus 5G mobile platform processor, a 6.59″ AMOLED HDR 144Hz, 1ms display, and a 6,000mAh battery. Of course, all of the previous gimmicks of the ROG Phone 2 were retained or improved. This includes the AirTriggers and that GameCool system.

As for the variants we’re getting here locally, check em out below.

Terraria launches on the Switch eShop this June 27th