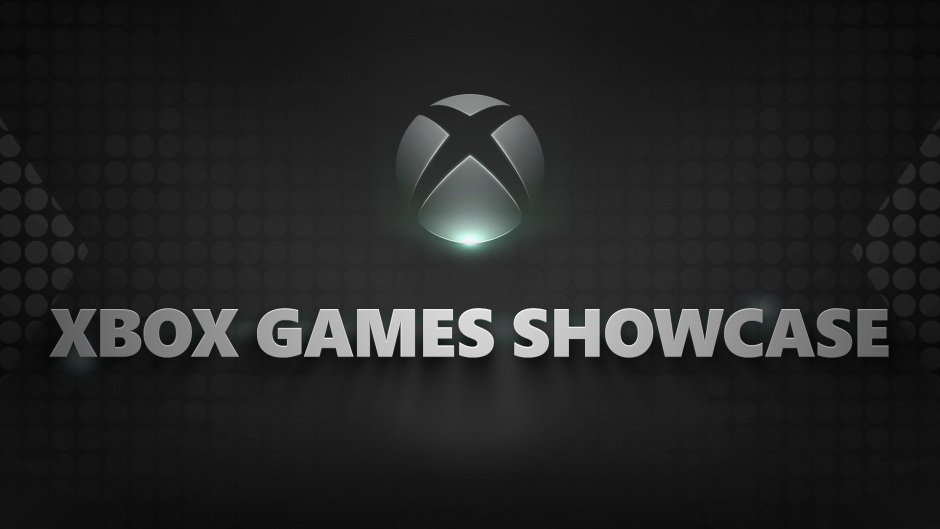 Wanna know the new kids on the block?

From the makers of Fallout comes a first-person Fantasy RPG in the form of Avowed. It shares the world of Pillars of Eternity, Eora. The game gives-off a similar vibe to the Elder Scrolls series. Nothing much was revealed though, except for a snippet of gameplay.

A series most thought to be dead comes back to life as the final reveal of the Xbox Games Showcase. Sadly, not much was revealed except for a cinematic trailer. Is it a new title or a remake of the original? We’ll have to find out in the coming weeks.

The next title to an established racing series, Forza Motorsport aims to improve on its visuals in a huge way. Allowing for 4k, 60fps gaming with Ray Tracing support for dynamic world effects. The game is currently in early development but is already looking sharp.

The third installment to a famed zombie survival franchise is aptly named State of Decay 3. No further details were revealed as the game is still chugging along through development. Hopefully, we’ll get more in the weeks to come.

The 8-year old Sci-Fi MMO, Phantasy Star Online 2, gets a newly minted expansion in the form of New Genesis. The added content releases next year, 2021. Promising a brand-new expansive world with lots of new toys and threats.

Taking cues from the successful Vermintide franchise comes Warhammer 40,000: Darktide. A brand-new 4-play co-op game set in the hive Tertium. The game’s store page is now live on Steam, it releases in 2021.

From the creators of Heavy Rain, As Dusk Falls tells the story of two families caught in a hostage situation. Although that’s only its origin as the tale spans multiple-generations.

From the makers of the SteamWorld franchise comes a whole new Sci-Fi adventure title — The Gunk.

Tetris evolves with its new title, Tetris Effect: Connected. As the name suggests, this new entry into the franchise comes with an all-new co-op mode. The game will feature both online and local multiplayer modes.