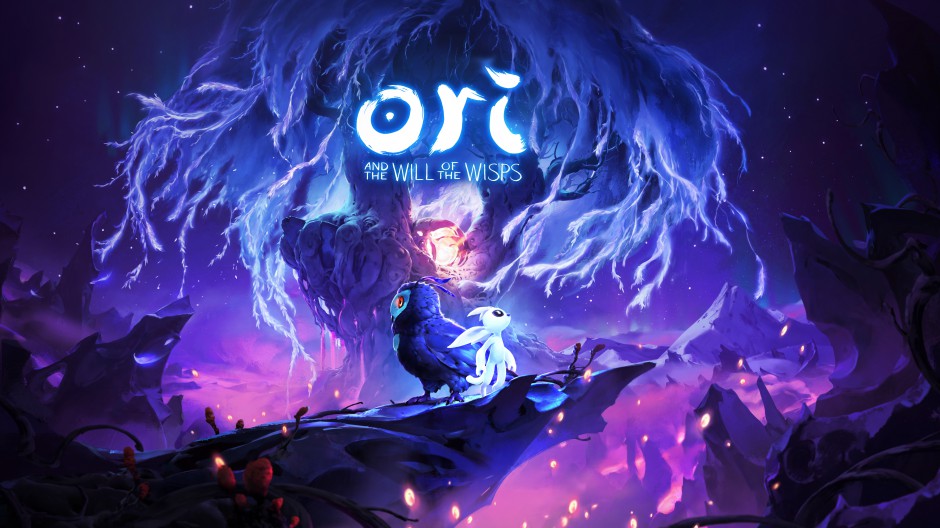 The game finally gets a release date!

Finally, after two years of teasers, Ori and the Will of the Wisps gets a release date. The game hits the Xbox One and PC next year, on February 11.

Ori and the Will of the Wisps is a sequel to the popular platform game, Ori and the Blind Forest. The new gameplay trailer reveals some of the bosses that players will battle in the game, from giant spiders to wolves. Despite the new monsters, we can still expect the same, if not, better, level of confusing puzzles, stunning visuals, and engaging gameplay compared to the first title.

As mentioned earlier, the game will be released on February 11, 2020, for Xbox One and PC. For the latest E3 updates, check out our continuing coverage of the event here.