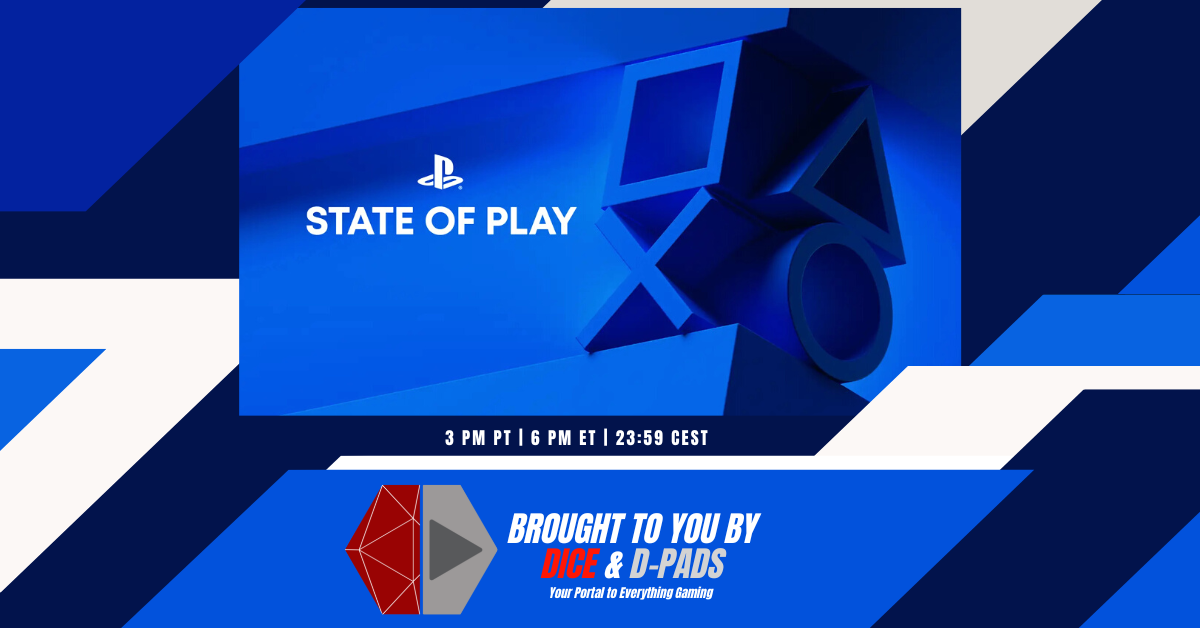 Sony dropped some pretty interesting announcements with their latest State of Play. These include a few surprises but not as explosive as one would want. Either way, we got some things to look forward to. In any case, here are the major announcements from the recently concluded September 2022 State of Play.

Probably the one that took the spotlight in this recent State of Play was the announcement and tease of Tekken 8. The next installment in the long-running critically acclaimed series once again puts us back into the Mishima family conflict.

The story trailer was not pre-rendered but rather is what you can expect the game to look once it comes out on the PlayStation 5. So what you saw there was renders from Sony’s next-gen console. No details yet on a release date as the game is still currently in development.

Team Ninja, the people behind Dead or Alive, Ninja Gaiden, and Hyrule Warriors, is cooking up yet another open-world RPG. This time it’s all about Ronins as the title of the game is Rise of the Ronin.

The game is set in the late 19th Century at the tail end of the Edo period known as “Bakumatsu”. The projected release date is sometime in 2024, so we got ourselves a bit of waiting to do.

This State of Play is filled with some Japanese setting games, this one is a title we believe is more than familiar to most. Like a Dragon: Ishin! comes from the minds behind Yakuza: Like a Dragon. It better be as this is a remake of Yakuza: Ishin!. There won’t be much waiting for this one as the game launches in February 2023.

The team at Revolution Games aims to bring us all back into the past with some nostalgic game night feels thanks to Demeo. The title from the game studio is now coming to PSVR and the PlayStation 5 after a year of making PC VR and PC its home.

Of course, the game will be tailor fit to adapt to the controls and features of the PS VR2 Sense controller. Demeo for PSVR and the PlayStation 5 will release sometime in 2023.

Shift Up Corp is dropping the curtains on Project Eve finally revealing the game’s name, Stellar Blade. While the game is no longer called Project Eve, the main character is as players take control of Eve. The story revolves around our protagonist and her comrades as they strive to reclaim an extinct Earth.

We’ll have action combat here that focuses on deflection, evasion, and precise timing to kick off combos. Plus arming yourselves with what the devs call Beta and Burst Skills, which they say will be pretty pleasing to the eye. Stellar Blade releases sometime in 2023.

Here comes another Mecha game from Bandai Namco, this time it’s an original they call Synduality. The game is set in a Dystopian future where poisonous rain and deformed creatures wreak havoc on the land. It is 2222, years have passed since the Tears of the New Moon event. A catastrophe that brought about a mysterious rain that wiped out the Human race and gave birth to hostile creatures.

Humans built an underground haven they call Amasia and met Magus, an Artificial Intelligence (AI). So, the story begins on how Humans and AI work together to uncover the truth of the catastrophe. Synduality releases sometime in 2023.

That’s about it for all the major news from the recent State of Play. You can check out the rest of the announcements here or watch the entire presentation here.