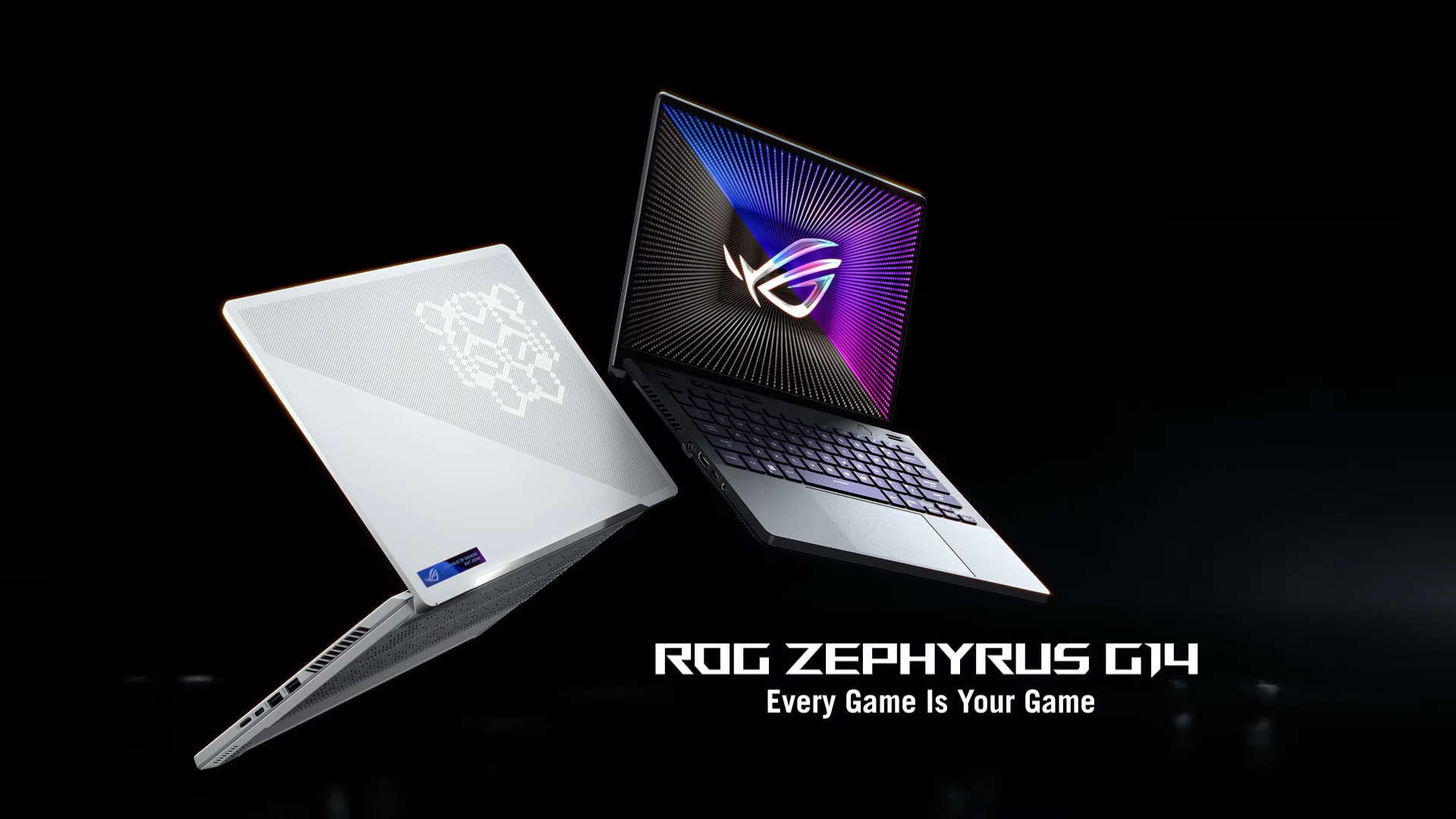 The ROG Zephyrus G14 and G15 are back with a punch!

ROG is not leaving their Zephy G14 and G15 behind this 2022 as both machines get a timely update. They now feature the latest and greatest the market has to offer and then some.

First up we have the ROG Zephyrus G14. Under the hood, we have an AMD Ryzen 9 6900HS processor, up to an AMD Radeon RX 6800S GPU, up to 32GB of RAM, and a 1TB SSD storage. We also have an updated 14″ QHD (2560 x 1600) resolution ROG Nebula Display. Yet probably the biggest update to the G14 is its AniMe Matrix display and the virtual pet Omni. We now have more LEDs meaning more space on the display lid for custom graphics, images, and the like. As an added gimmick, there are also mini-games for Omni now such as Slot Machine, Shoot’em Up, and Whack-A-Mole.

Following its brother, the G14 is the updated G15. Under the hood is up to a Ryzen 9 6900HS, up to an Nvidia RTX 3080 Ti graphics, up to 48GB of RAM, and up to 1TB of SSD storage. Unlike its brother, the G15 does not have a ROG Nebula Display. Though we do have a 15.6″ QHD 240Hz, 3ms panel. Additionally, handling the cooling is a Thermal Grizzly liquid metal compound.

No pricing or availability yet for both devices.

Check out the rest of our CES 2022 coverage here!