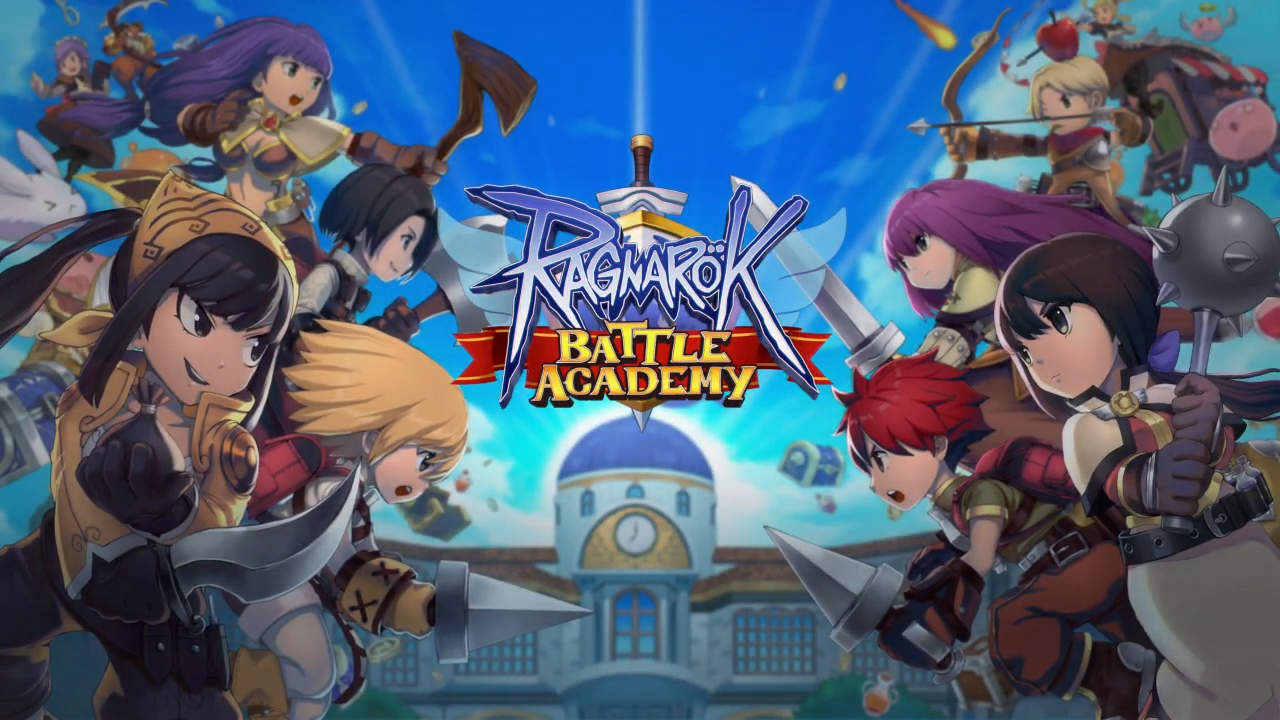 After a year since its announcement, Ragnarok Battle Academy is finally ready for Closed Beta!

Ragnarok Battle Academy, Gravity’s first entry into the Battle Royale genre, is opening its doors to players soon. Albeit in a limited manner since it will only be a Closed Beta Test.

For those of you hearing about Ragnarok Battle Academy or ROBA for the first time. It’s basically a fusion of the Battle Royale genre and Ragnarok’s RPG mechanics. We have the classic classes from RO, mob hunting, boss fights, and even a level-up system. Then, of course, you have the Battle Royale formula. A last man or team standing affair coupled with a shrinking circle or in this case, the Red Zone.

In ROBA, you won’t just be battling for the top spot, you’ll also have to work on improving your character. So instead of just outright grabbing stuff on the ground, like how most Battle Royale’s do it, you’re going to hunt monsters for items and improvements. The game is heading for Closed Beta Testing sometime this Q4 2020. No specific date yet but we’ll keep an eye out.

Days Gone now up for pre-order in the Philippines

Yu-Gi-Oh! Legacy of the Duelist: Link Evolution heads to the West, Summer 2019