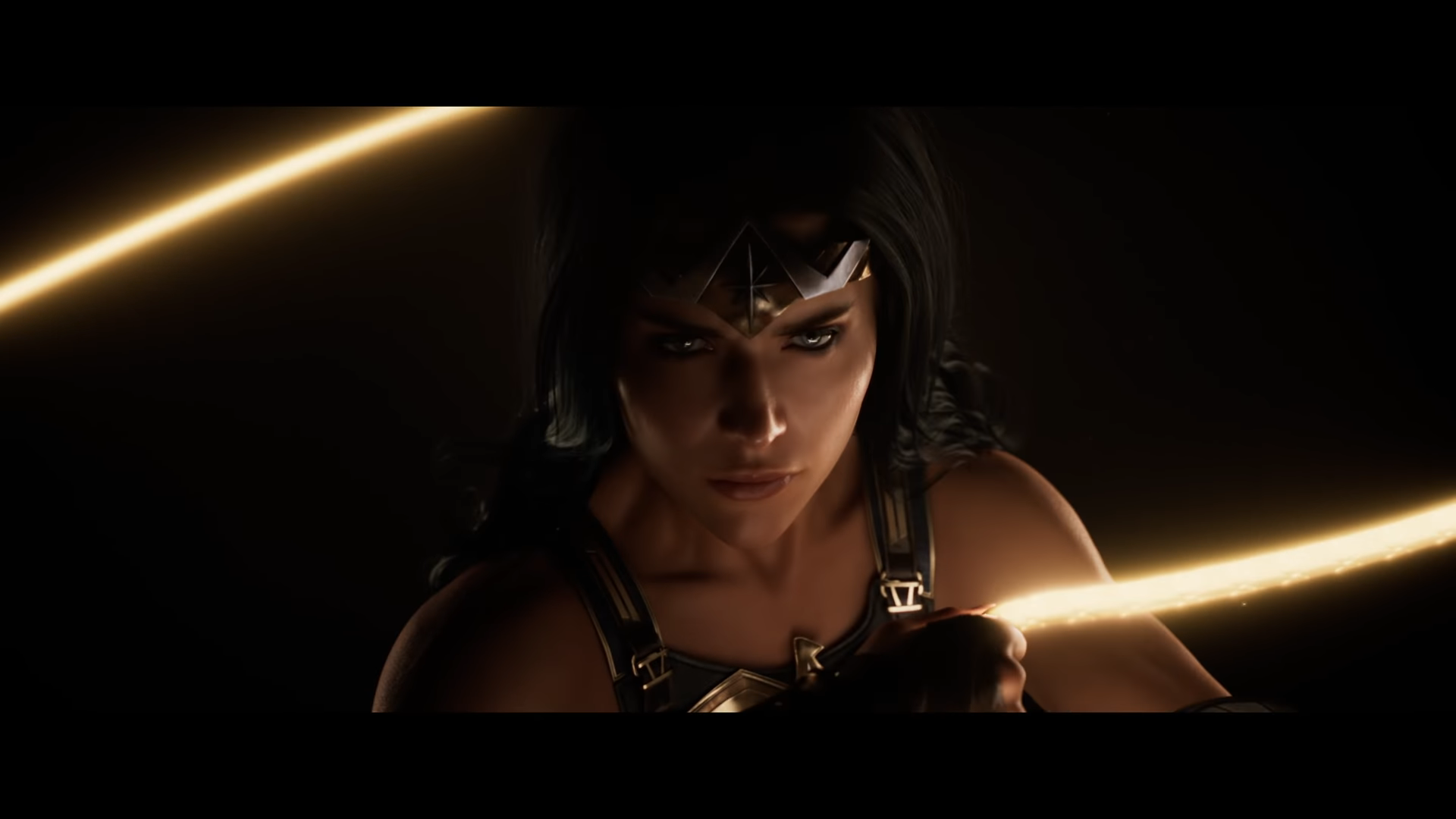 Wonder Woman finally gets her own stand-alone video game!

Joining the plethora of new game announcements at The Game Awards 2021 is Wonder Woman. Taking the helm is Monolith Productions, the studio responsible for Shadow of Mordor, its sequel Shadow of War, Fear, and a lot more. So we at least know a little bit of what to expect from this upcoming title. Sadly, it looks like we won’t have Gal Gadot in this one, or won’t we? We’ll never know until we hear the voice behind the character.

Wonder Woman will be an open-world action-adventure featuring none other than Diana. The game will have an original story set in the DC Universe. All we know so far though is that the game will have players unite the Amazons and humans of the modern world.

Plus the Nemesis System we already know from the Middle Earth games. Allowing players to have a richer interaction with their enemies. We’ve yet to have an official release date or even deeper details about the game. Although, we’ll be sure to keep an eye out on further developments. For now, enjoy the trailer featuring Diana above.