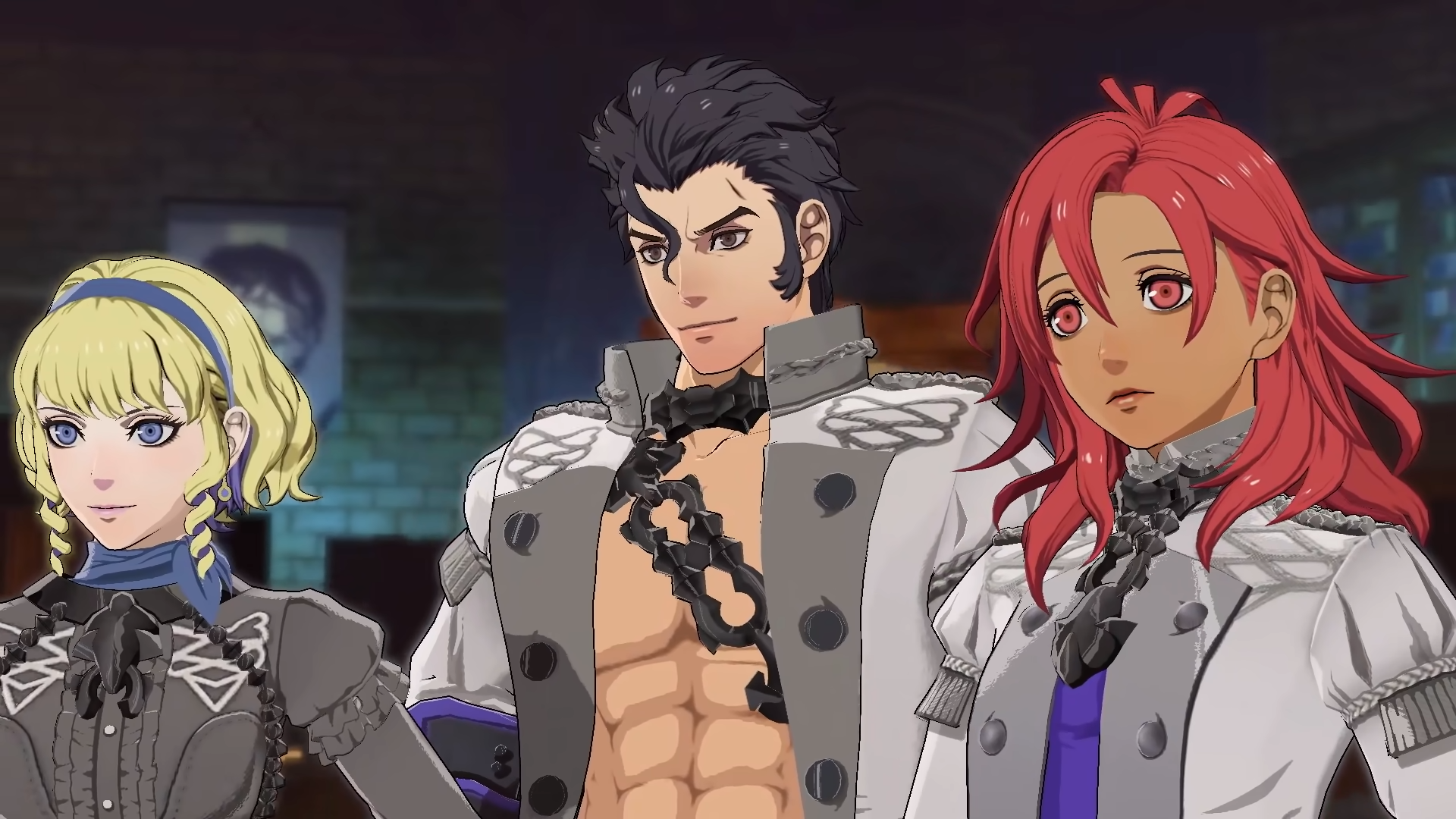 Fire Emblem: Three Houses’ fourth DLC wave is upon us. This one introduces a whole new storyline including the fourth house, the Ashen Wolves.

The DLC not only brings with a brand new house and storyline, we also got some nifty free updates. Alongside the Wave 4 DLC is the 1.2.0 version update. Check out the major changes that came with this update: