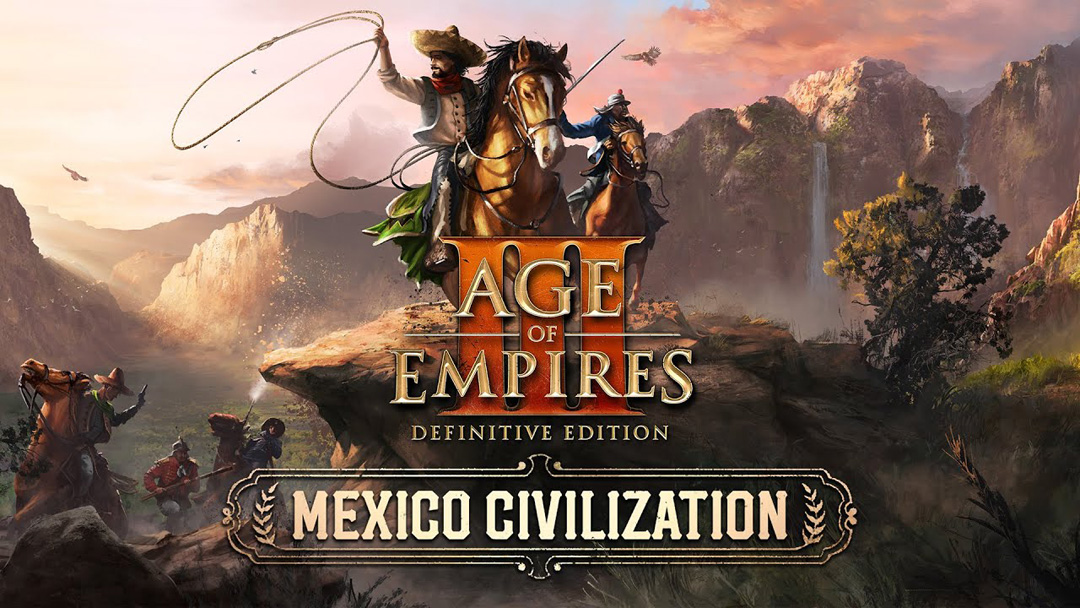 The Mexico civilization will join the Age of Empires III: Definitive Edition roster bringing more diversity into the game. New downloadable contents (DLCs) still arrive in the game a year after launch and despite the arrival of Age of Empires IV.

The Mexico Civilization has a choice between Revolting and Advancing to the Fortress, Industrial, or Imperial ages. Its unique feature allows them to reverse their revolts and return to Mexico. They will also keep the benefits of the cards during the revolution.

Next, a new in-game event called Fiesta Mexicana commences in celebration of all 31 states of Mexico. Players can participate in 31 challenges which will unlock unique profile icons and skins in the game. A new scenario called Grito de Dolores also comes with the DLC.

As the Bourbon Reforms granted the Spanish elite more power and diminished that of the church, resentment grew among the rural Mexican population. When news of Napoleon Bonaparte’s conquest of Spain reached the Americas, the words of a Catholic priest ignited the sparks of revolution.

If players own the United States DLC, then they will get The Burning of USS Philadelphia historical battle for free. Lastly, the owners of both US and Mexico DLCs will receive The Battle of Queenston Heights scenario.

Meanwhile, players can purchase the DLCs separately or get the United States and Mexico Civ Bundle for a lower combined price. This bundle will include the following:

Check the Pre-order link here. All Mexico-related DLCs are set to arrive on December 1, 2021. Get the Age of Empires 3: Definitive Edition here. In the meantime, you can watch the civilization trailer here: