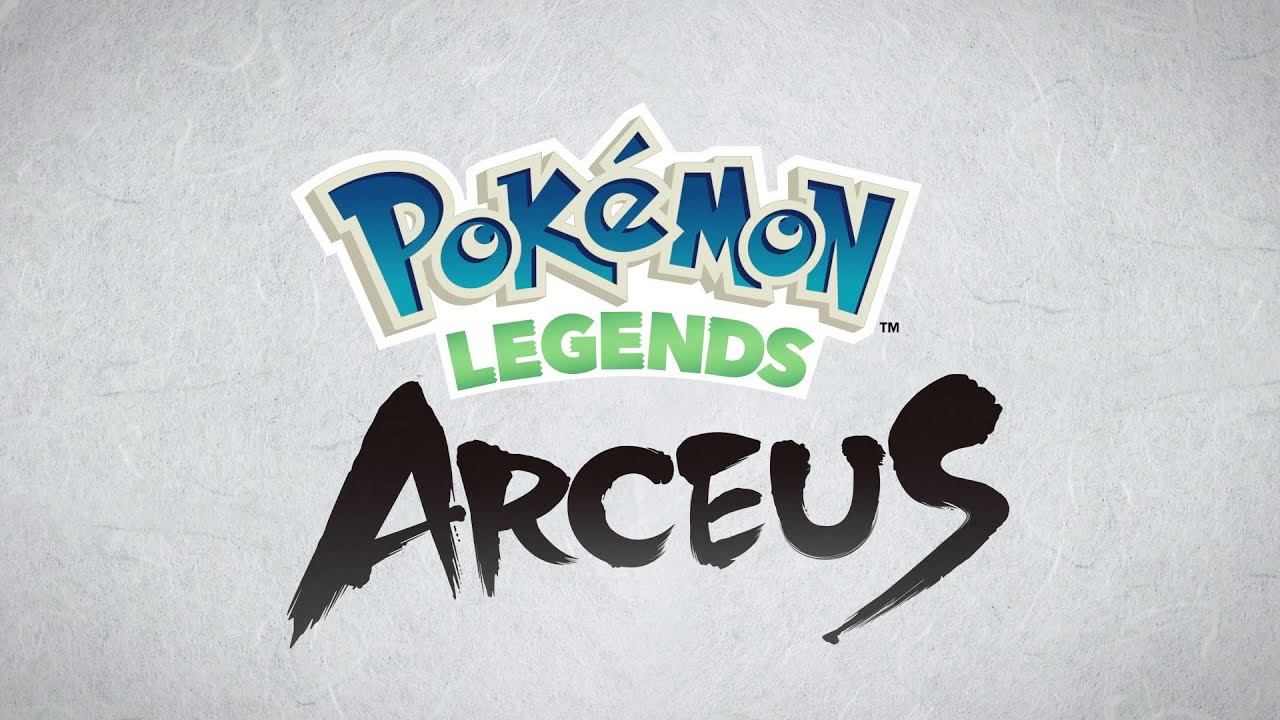 This new game is set in the familiar region of Sinnoh, but set years in the past as Sinnoh is just starting to get populated. You explore this untamed open-world version of the beloved region, as you try to uncover its secrets. Legends comes with familiar mechanics, such as roaming wild Pokemon, capturing, and the classic turn-based combat. What’s changed though, is that the wild Pokemon are now literally roaming around. Gone are the “A wild Pokemon appeared” moments as you can clearly see where they are. The game will come out in early 2022, stay tuned for what is possibly the biggest change in main-line Pokemon games