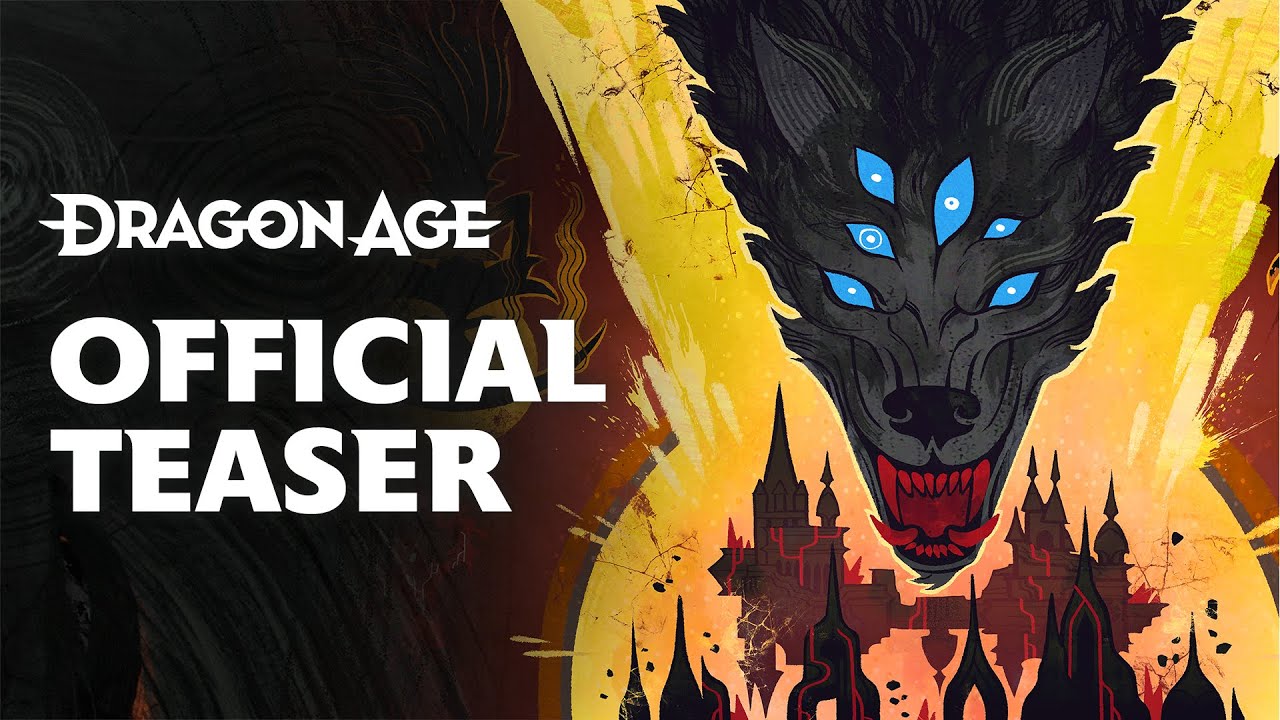 BioWare once again plays with the fanbase of Mass Effect and Dragon Age!

BioWare did a double threat during this year’s Game Awards by teasing more about the next Dragon Age title. They also dropped a bomb by revealing the next entry into the Mass Effect franchise.

We got a few more glimpses of the upcoming Dragon Age title, dubbed as Dragon Age 4. We see the return of Solas and yet another classic character, Varric. However, all we got is a short animated clip of what to expect from the game’s story. Sadly, no gameplay footage yet but hopefully in the coming weeks we get some more.

After a poor outing of their last Mass Effect title, we’re looking at you Andromeda, BioWare is set to redeem the series with a new entry. Sadly, like Dragon Age all we got is a cinematic glimpse of the game. However, BioWare is promising that a veteran team holds the reigns towards this title’s development. We’ll keep an eye out for further details.