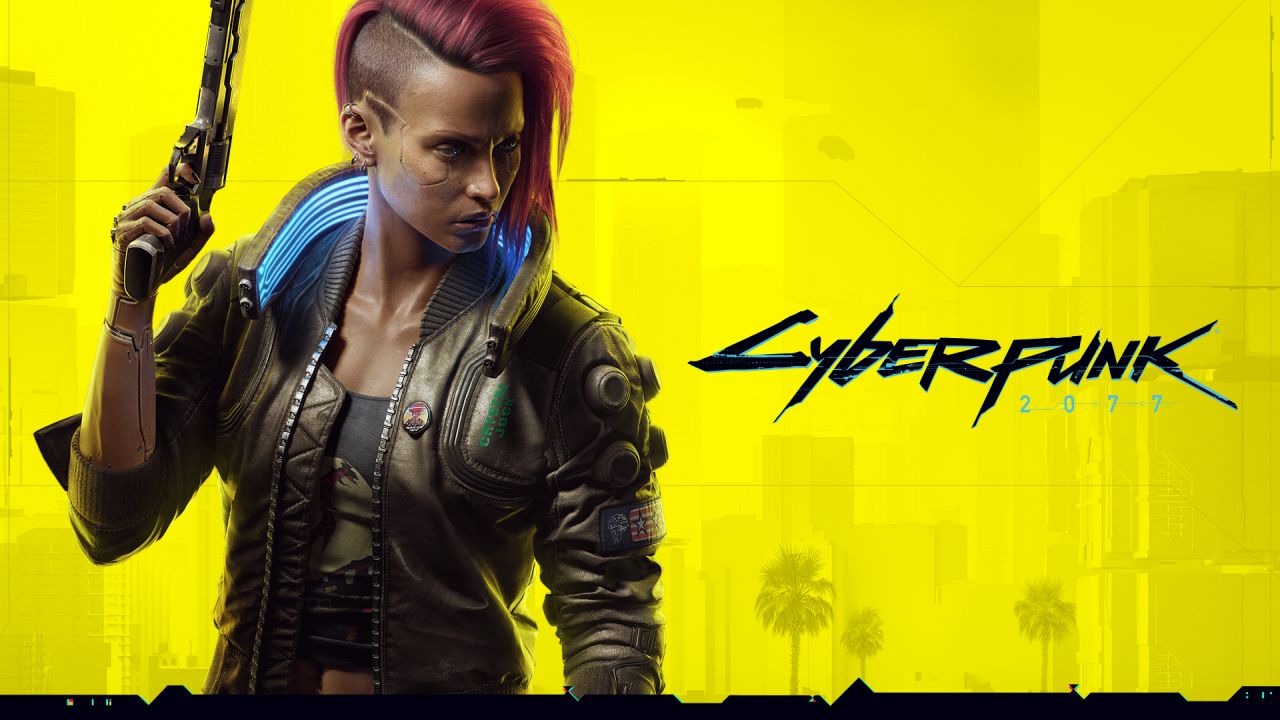 Originally, the Xbox series X/S and PS5 ports of Cyberpunk 2077 and Witcher 3 were scheduled for 2021. However, following a disastrous launch for Cyberpunk 2077, CD Projekt Red has a lot to make up for. I guess it’s to be expected given how much CDPR has delayed games in the past. The official regulatory announcement of this delay can be read here.

The Steam Summer Sale 2019 is upon us

All the Juicy Tidbits from the September 2022 State of Play