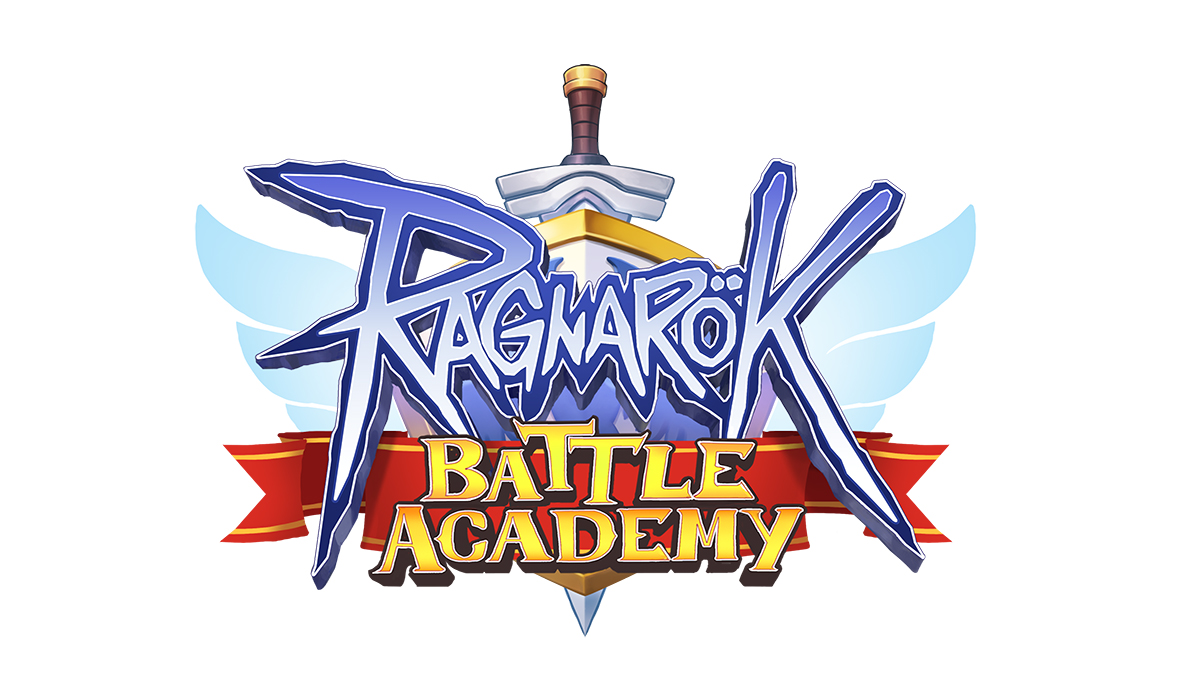 Extreme Studio in partnership with Gravity has announced their co-development of yet another Ragnarok project. This time around we’re getting a battle royale title rather than an MMORPG in the form of Ragnarok Battle Academy (ROBA).

Ragnarok Battle Academy combines battle royale mechanics with RO’s RPG style. We’re getting the same systems we’ve got with the MMO such as classes, mob hunting, and EXP gain. Everyone will start as a novice and will subsequently level-up and acquire items and equipment along the way. Of course, as a battle royale, we have the infamous circle that slowly shrinks. In the case of ROBA, it’s called the Red Zone.

Ultimately the goal of the game is to be the last person or team standing. So during matches, apart from battling monsters, you and your team will also face other players. As of writing, the game is still in development. So far, it’s only planned to be released in Thailand and other Southeast Asian countries. No confirmation yet whether the western market will see release.

The 2021 Steam Summer Sale is upon us