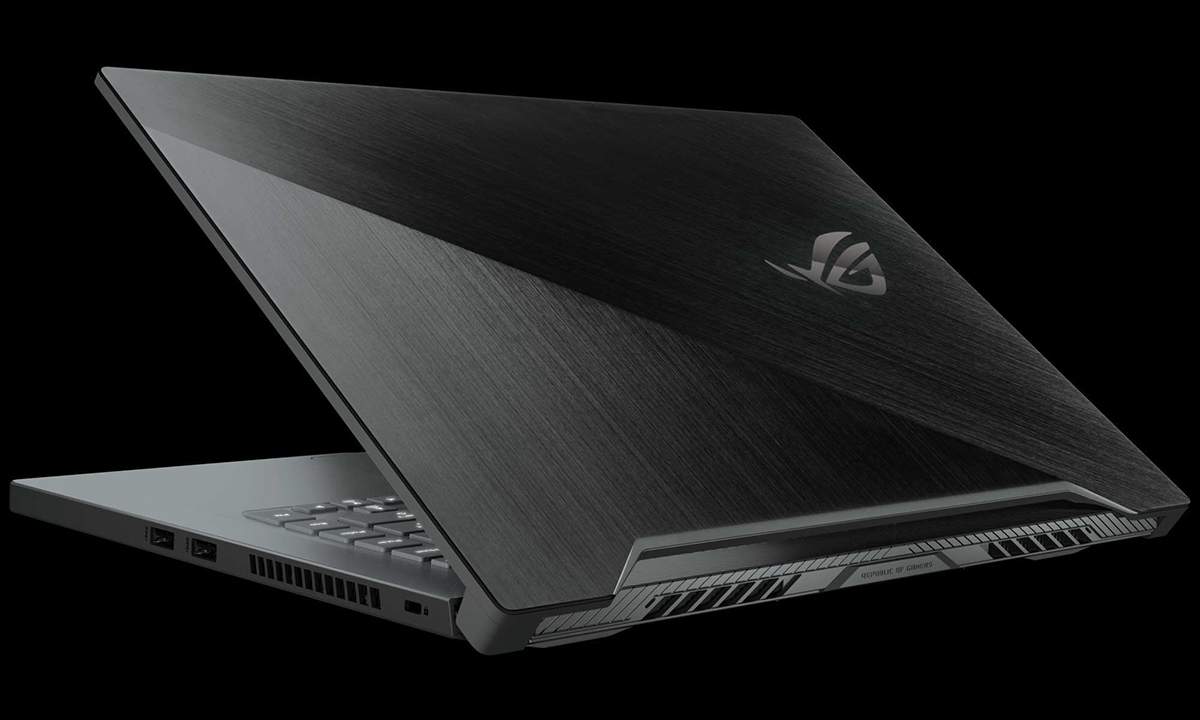 A Zephyrus for all? ROG says that’s the Zephyrus G15!

Joining its brother the G14, the ROG Zephyrus G15 debuts at CES 2020. This time we’re not getting any gimmicks. Just pure thin & light goodness at a supposed more affordable price tag.

The Zephyrus G does have similar specs to its more exotic brethren. The machine is powered by up to a Ryzen 7 4800HS CPU and up to an Nvidia RTX 2060. The main differences, apart from the exclusion of the AniMe Matrix, is that the G15 can be configured with an even more affordable GPU — the GTX 1660 Ti. We also have higher refresh rate options for the 15.6″ display albeit only at Full HD. The options are a 240Hz, 3ms IPS-Level panel or a 144Hz IPS-Level one.

Both are equipped with Adaptive Sync Technology. RAM and storage options are similar to the G14, we have up to 32GB of RAM and a 1TB SSD. Then, of course, we have the aesthetic difference as the G15 follows the more traditional Zephyrus design philosophy. From the looks of it, this variant is the true successor to last year’s G-series entrants. The Zephyrus G15 will launch this Q1 2020, pricing is yet to be announced.