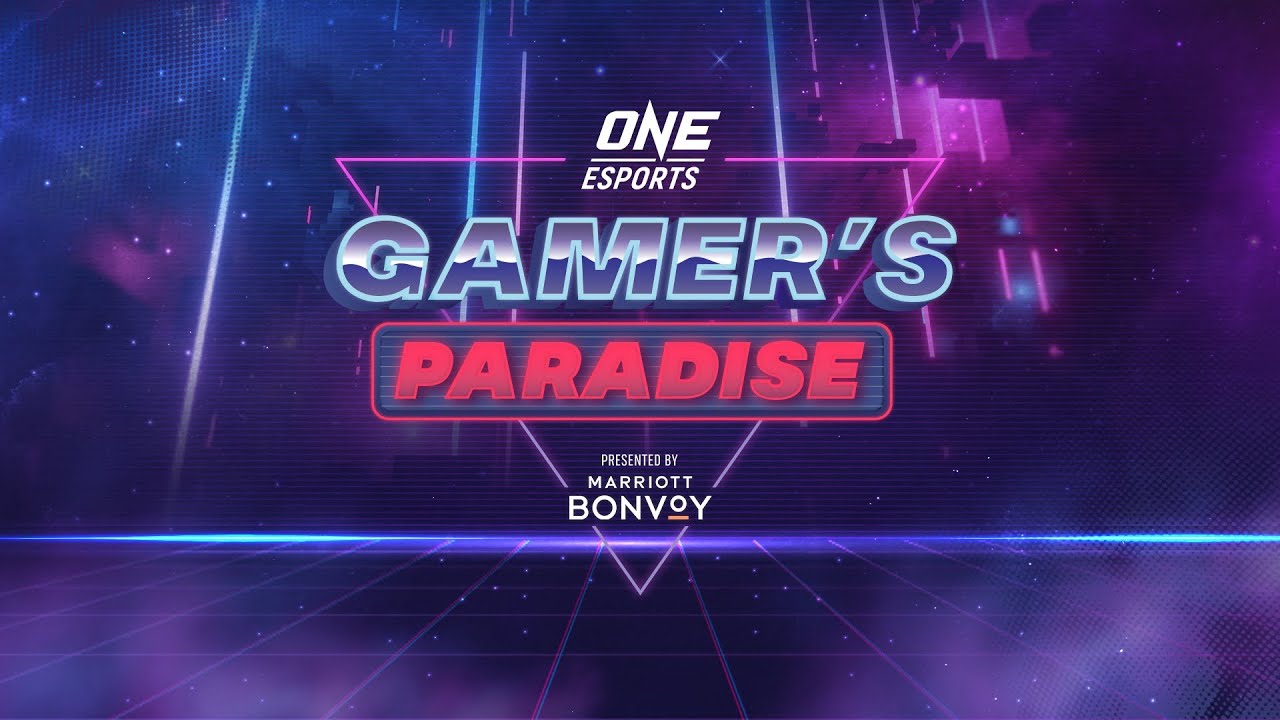 ONE Esports expands yet again with a variety talk show series about gaming dubbed Gamer’s Paradise!

ONE Championship’s Esports venture subsidiary, ONE Esports, is kicking off a new talk show series presented by Marriot Bonvoy. The show consists of 15 episodes looking at the diversity of gaming and Esports.

Gamer’s Paradise covers the gaming culture of Asian countries such as Indonesia, Japan, Malaysia, Philippines, South Korea, Singapore, Thailand, and Vietnam. The show will feature athletes, influencers, and industry experts. Each episode has a central theme it’ll revolve around while showcasing Marriot’s hotels and resorts. Eri Neeman and MikaFabs, two known entities in the Esports scene, will host Gamer’s Paradise. Check out each episode’s breakdown below along with the themes and air dates.

Gamer’s Paradise will premier across ONE Esports’ digital channels, including Facebook, Twitch, YouTube, and AfreecaTV, on 4 July 2022 at 8.30 PM GMT+8. The program will run in English but will have subtitles for the countries mentioned earlier.