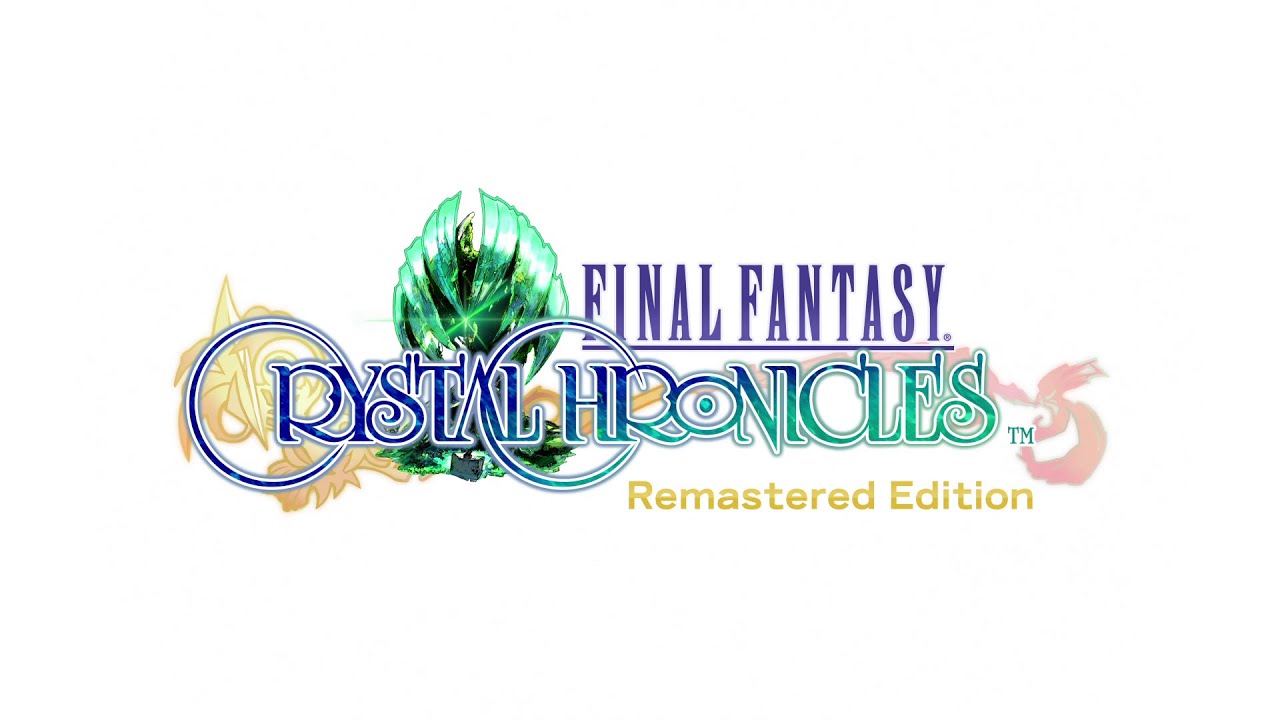 One of the Final Fantasy’s spin-offs is getting a remastered edition. Final Fantasy Crystal Chronicles Remastered heads to the Nintendo Switch, PS4, and Mobile (Android and iOS), summer of 2020.

Crystal Chronicles was released way back in 2003 for the GameCube. The game puts players in the shoes of adventurers tasked with defending a caravan carrying a Crystal, which defends the world from a destructive force known as Miasma. It offers a single-player campaign and a co-op multiplayer mode for up to 4-players.

During its release multiplayer is done through Game Boy Advance units connected via a link cable to the GameCube. The remastered version offers better graphics and, of course, better multiplayer mechanics such as online play. Square did not reveal though if the game will allow cross-platform play.