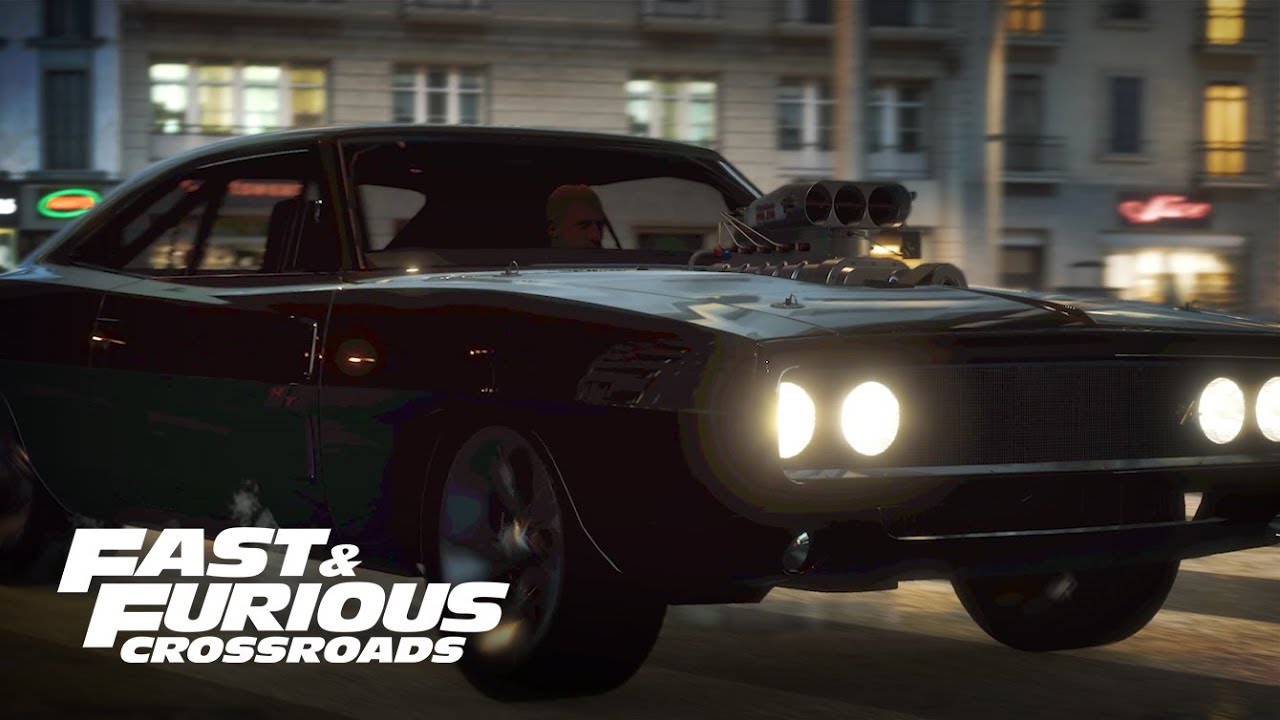 Michelle Rodriguez and Vin Diesel treated us with some Fast & Furious juice!

As Michelle Rodriguez (Fast & Furious, Resident Evil, Girlfight) and Vin Diesel (Fast & Furious, The Iron Giant, Chronicles of Riddick) took center stage during The Game Awards 2019, you already know there’s something Fast & Furious related coming out. Truth be told what we got was Fast & Furious Crossroads, a game set for a May 2020 release.

Apart from an in-game trailer featuring known stars and some high-speed vehicular action, no other details surfaced. According to Bandai, it’s a “team-based, vehicular-heist action game”. A description that’s not surprising for a game based on the Fast & Furious franchise. Fast & Furious Crossroads releases on PC, Xbox One, and PS4. We’ll keep an eye out for further developments.