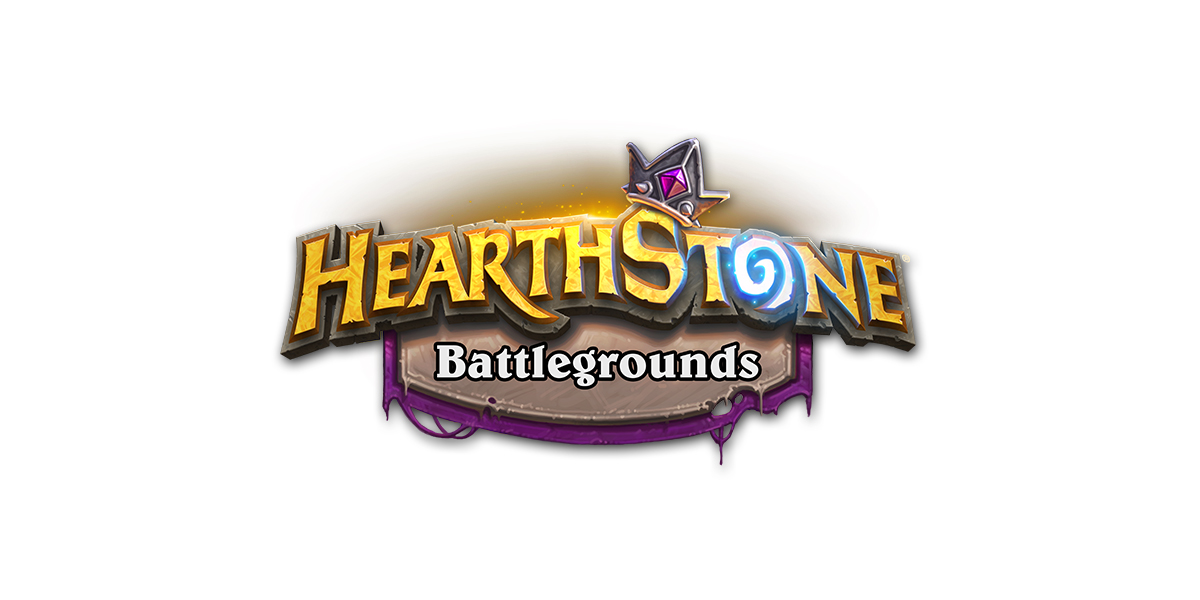 Hearthstone Battlegrounds is a different take on the Auto-Chess mechanic!

Hearthstone gets some love during BlizzCon 2019 as apart from an expansion we’re getting a new game mode. Meet, Hearthstone Battlegrounds, the 8-player auto-battling free-for-all card brawl. Don’t confuse it with Auto-Chess as it takes on a different, though somewhat similar, route.

Hearthstone Battlegrounds is truly a “battleground” as 8-players will fight each other in random round-robin style until only one is left. This mechanic is similar to what we saw with Auto Chess. Yet, the combat of Battlegrounds differs from auto-chess as gameplay is still Hearthstone at its core. What do we mean by that? Well, you’ll be fighting Hearthstone style, in a good ol’ fashioned card brawl. Instead of having a chessboard, where you summon your heroes to, you’ll be presented with the Hearthstone Card Board. Then you’re given a choice of heroes & minions each round to purchase and call, much like how we do it in Auto Chess.

One other change in gameplay is that money is earned and spent per round. You won’t be able to stock up on coin as each round you’ll be given a set amount. Worry not, you can still increase this amount by selling previously bought minions for 1 coin. Although, that’s about it for increasing your coin count per round. Then you have the option of improving your tavern, which will increase the strength and number of the minion offerings. The combine mechanic we saw with Auto Chess is also present here. In that, fusing three copies of the same minion will transform them into a more powerful variant.

Hearthstone Battlegrounds will be accessible through the new “Modes” button that will be introduced on the main screen. The game mode will be free for all but those who purchase Descent of Dragons gets some perks. Battlegrounds will enter Early Access for those who pre-purchase the aforementioned new expansion, BlizzCon Attendees, and BlizzCon Virtual Ticket Holders. This starts on November 5, 10 a.m. PDT. Then an Open Beta will commence on November 12.

Check out the rest of our BlizzCon 2019 Coverage here.

Two new expansions and a core set are coming to Star Wars: Legion