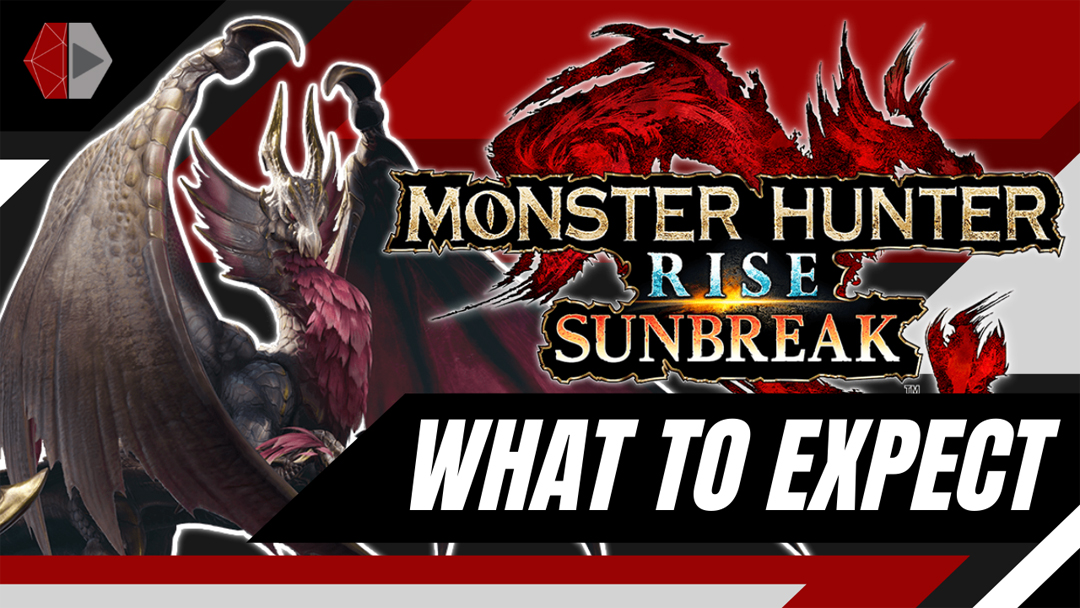 Monster Hunter Rise is the latest installment in the Monster Hunter franchise. It was released last March 2021 worldwide and since then, players and enthusiasts have been expecting the expansion to come out. A year later, Monster Hunter Rise: Sunbreak is about to burst in a few weeks time. Let’s check out what this massive expansion has to offer to us!

The Story So Far

After successfully bringing peace to Kamura Village, the OG village in the Rise series, the hunter (your character) finds a new monster — Lungaron. Upon investigation, they meet the knight of Royal Order named Fiorayne. Upon learning that she and the hunter has a common goal, looking for the increased aggression of monsters, they head towards the kingdom outpost — Elgado.

What’s In Store For Us?

Elgado is the newest safe haven of the hunter in MH Rise: Sunbreak. Here, the hunters will embark on a new story arc and encounter new gameplay elements that are never seen before in the base game.

New quests, new NPCs, armors, and weapons to craft in this place. Based on the trailer, it is visually different from Kamura village that brings a certain old Japanese era vibe. It didn’t show much, however, we can safely say that Elgado has reached the Victorian era where the main style is steampunk. We can also see this with the outfits of NPCs including Fiorayne.

Apart from the new monsters and areas to explore, there are new features that players will be looking forward to. These are the following:

If players find Monster Hunter Rise easy, don’t worry as the game has something more in store for you to challenge yourselves. Master Rank quests, initially introduced in Monster Hunter World, are the equivalent of G-Rank quests in previous titles. This simply means that there will be harder monsters to defeat and better equipment to craft using exclusively dropped materials in this difficulty.

Also, if you’re used to the attack patterns of the monsters, I suggest that you relearn those again in Master Rank. The combinations of these monsters’ attacks change or turned into completely different ones. Make sure to have your game face on when fighting them once the expansion comes out.

One of the most hyped incoming features in the game is the additional wirebug mechanics. Wirebugs were first introduced in the base game giving players better mobility and different sets of attacks. The new Silkbind actions shown in the most latest game teaser trailer feature new actions for each of the 14 weapons in the game.

Watching the new followers for the first time gave me goosebumps. In the Monster Hunter franchise, your followers are usually made up of Palicoes and Palamutes. However, MH Rise: Sunbreak now allows two-legged NPCs to join you in battle. As you progress in the story, you’ll unlock more followers that will help you clear quests in the game. The catch, however, is that they can only be enlisted in Single Player mode.

There are more things to discuss and technicalities to expound on, however, we’ll save that when we get our hands on the game and make a full review of it. What do you think of the new and exciting features that Monster Hunter Rise: Sunbreak has to offer? Let us know your thoughts in the comments section. If you’re just starting in the base game, let me know and I’ll help you hunt your way to victory!

Watch the latest gameplay teaser below.

Among Us x Arcane Cosmicube Available For A Limited Time