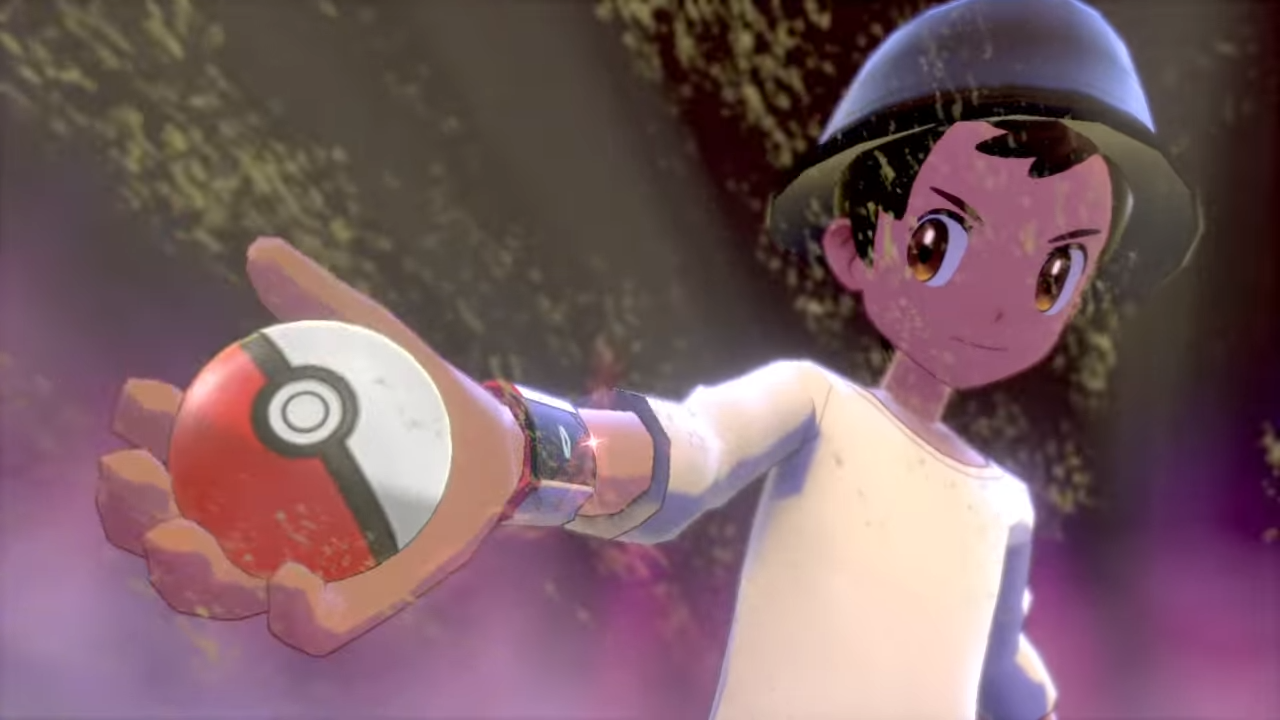 Take a look at the wild area!

With no time to lose, the discussion first went to one of the main features of the new games: the wild area. This is the first time that any main Pokemon title will have this feature, so the Game Freak Executives were quick to give more details.

They mentioned that the type of Pokemon that players will encounter in the area varies with the weather, time of day, and location. Moreover, aside from seeing the possible Pokemon encounters in the field itself, players will still get to experience the classic random encounter (when Pokemon jump out of the bush at random) in certain areas. Players will also be able to “whistle”, an action that may either attract or scare away wild Pokemon.

Aside from wild Pokemon, the wild area also contains plenty of secrets. For example, there are plenty of items hidden on the ground with special effects. The positions of these items will also change every time you enter the wild area for a non-stop treasure hunt!

Veering away from the wild area for a moment, the team also discussed the new communication features in the game. The “Y-comm” communication system is a new feature that allows players to see what their friends are doing in-game. Trade notifications and max raid battle invites can all be found in the Y-comm. Finally, You can also encounter other players in the wild area through LAN or the internet.

Returning to the wild area, Players looking for a challenge are sure to enjoy the “Pokemon den” structure in the wild area. These dens light up whenever a Dynamax Pokemon is inside and ready for a max raid battle. There are plenty of these scattered around the wild area so be on the lookout for red beacons anytime you’re there. A little while later, the developers also gave us our first gameplay experience of a max raid battle.

Up to four players can fight a Dynamax Pokemon at a time, and you can only use one Pokemon each, so choose wisely! The Dynamax Pokemon also has the option to take multiple moves in succession so players must always be vigilant. Additionally, the opposing Pokemon has the option to put up a 5-attack barrier that will shield it from offensive moves if its health is low.

Once the Dynamax Pokemon has been defeated, only one of the party members may throw a giant Pokeball in an attempt to capture it. However, all those who participated will receive special rewards such as items and a boatload of exp points for their Pokemon. Finally, Junichi Masuda discussed features of Pokemon Home, the new Pokemon cross-game storage system.

Unfortunately, people will only be able to transfer their Pokemon to Pokemon Home only if they exist in the Galar region Pokedex (This would possibly put an end to areep and Wooloo being in the same pokemon game). That’s all for Pokemon Sword and Shield at Nintendo Treehouse at E3 2019. For the latest E3 updates, follow our E3 coverage page here.

The Stanley Parable, Watch Dogs are free to get at the Epic Games Store until March 26

Godfall from Gearbox is our first glimpse at a PS5 title