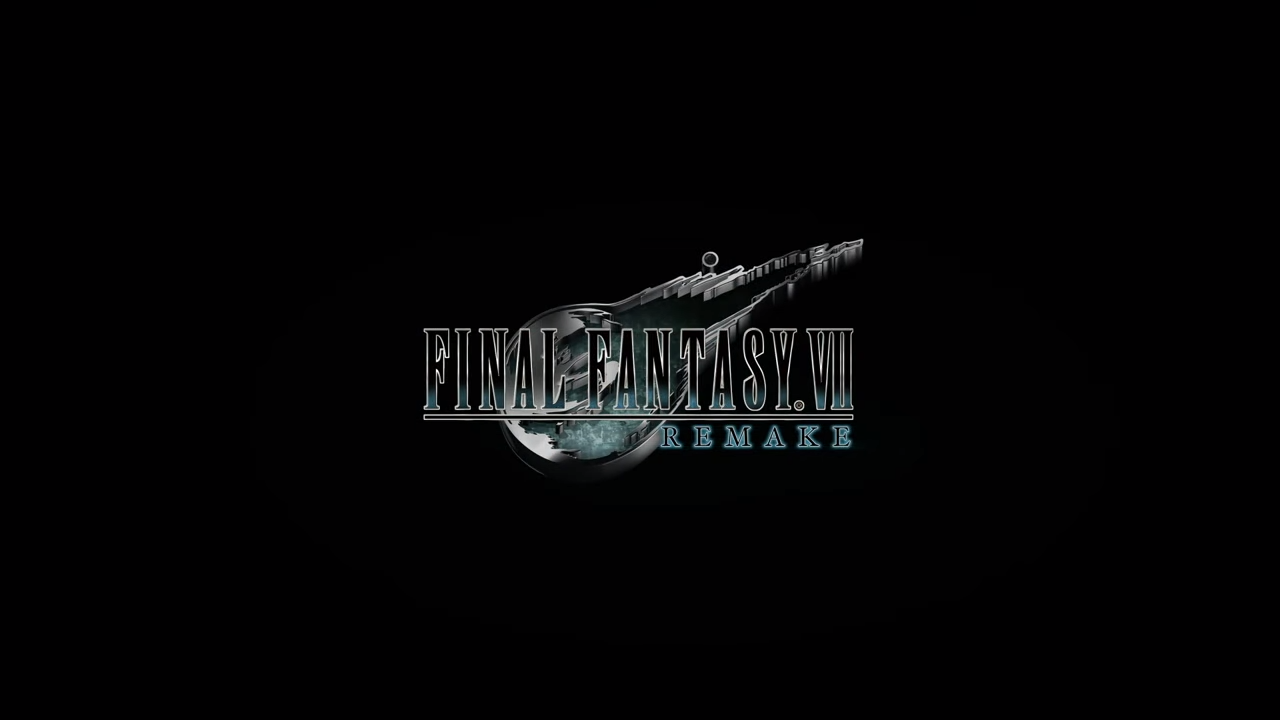 It’s months away but at least we now know when the release date of the Final Fantasy VII (FFVII) remake!

That’s not all that they dropped though as we also got a new trailer featuring yet more cinematics and gameplay. It’ll certainly be an agonizing 9 months of waiting for fans but hopefully, we get more teasers and reveals leading up to March 3rd of next year.