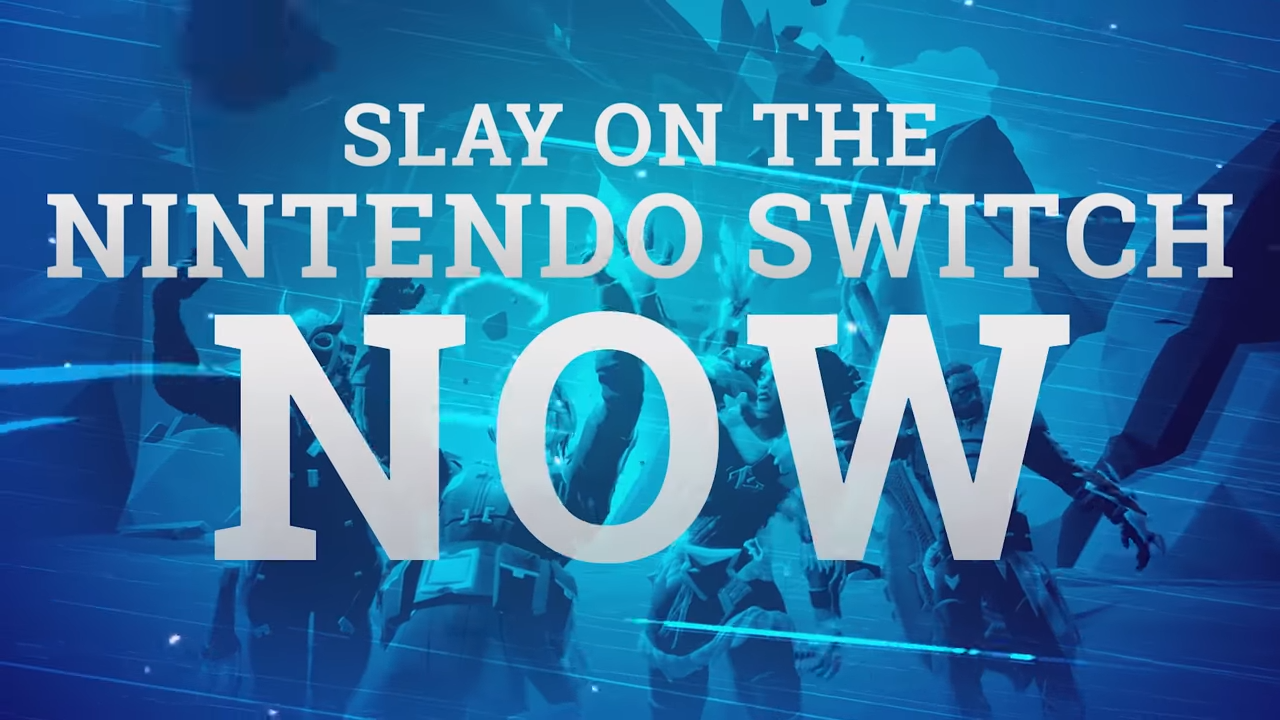 Today was a busy day for Dauntless fans!

Dauntless takes a huge leap in the gaming world today by finally making its way to Japan and Nintendo’s hybrid. Not only that, but we’re also introduced to its latest expansion: Storm Chasers.

Dauntless’ leap to the Nintendo Switch marks the game’s completion of entering every major console platform available. Since it’s already out on Xbox One and PS4. As promised by Phoenix Labs, all of their versions are cross-platform and cross-progression supported. Meaning, wherever you play you can pick-up your save and also hunt with players on different platforms. No need to restart your account, just link it on your device and you’re good to go. Nintendo Switch owners also get a special treat with a free Skyfighter armor and Skymetal weapon set. Just head on over to the Nintendo eShop and grab the free DLC.

In yet another momentous release, Phoenix Labs has entered the land of the Rising Sun with Dauntless. The game is now available in Japan on all current platforms, topped with full subtitle and character support. Not only that but all players, not only those in Japan, can now change their language to Japanese, if they so wish.

Then finally, to cap off the day of releases we have the Stormchasers expansion. The update brings with it a new Behemoth (Malkarion), new gear, and a new hunt mode dubbed Escalation. In order to face this new adversary, Slayers must first reach Escalation Level 40, which will have them battle five back-to-back Behemoths in a single sitting. Interestingly enough, Phoenix Labs is also incorporating a feature Monster Hunter players have been enjoying for quite some time now — Mounting.

Yep, Slayers will get the opportunity to mount Malkarion to deal massive damage. The only difference is that multiple slayers can mount the Behemoth at once. Malkarion is also the first Behemoth to feature legendary gear, equipment that won’t be easy to craft but comes with powerful perks. There’s also the Malkarion Ultra Armour cosmetic, which is just a bragging rights kind of thing.