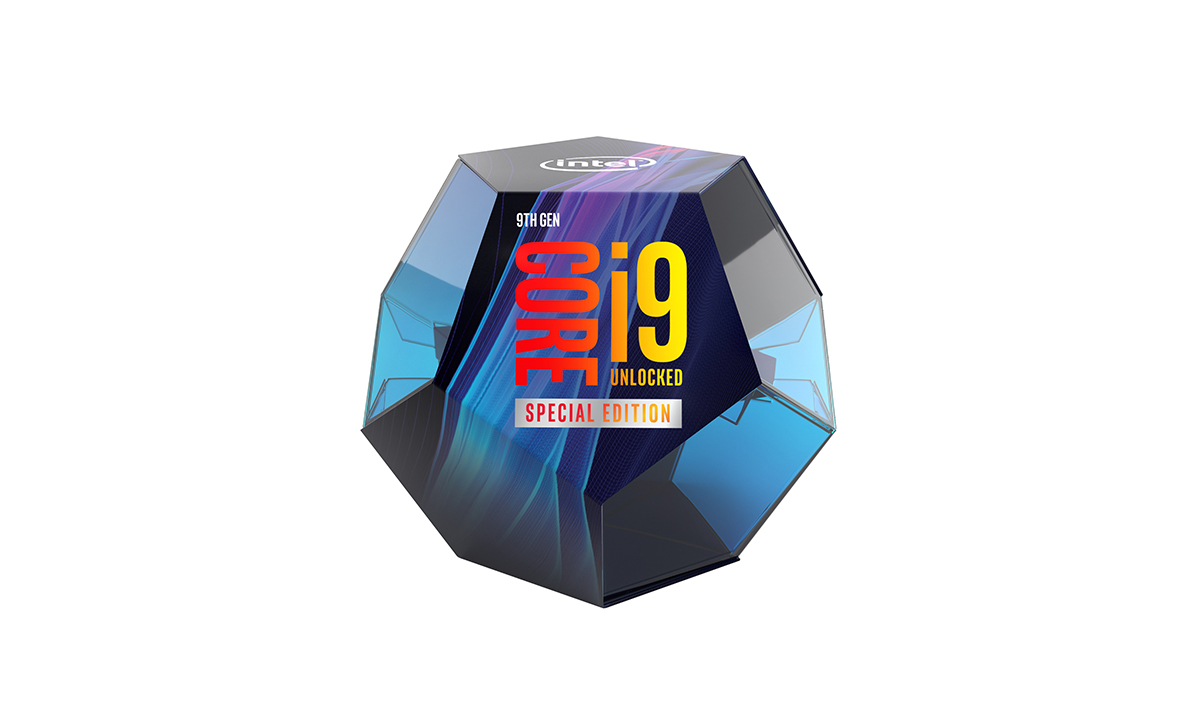 The Intel Core i9-9900KS is a beastly processor that’s always on turbo!

Intel spiced up Computex 2019 with their announcement of the 10th gen Core processors. Although, that’s not all that they dropped as we’re also getting a game-centric new Core i9, the i9-9900KS.

The Intel Core i9-9900KS has 8-core, 16 threads with an all-core turbo of 5GHz. Yes, folks, this processor’s 8-cores can reach 5GHz all at the same time to give you maximum performance. It’s still running on the 9900K’s silicon, just with modifications to achieve that all-core feat. The new 9th gen Core i9 will launch sometime in Q4 2019, pricing is yet to be announced.