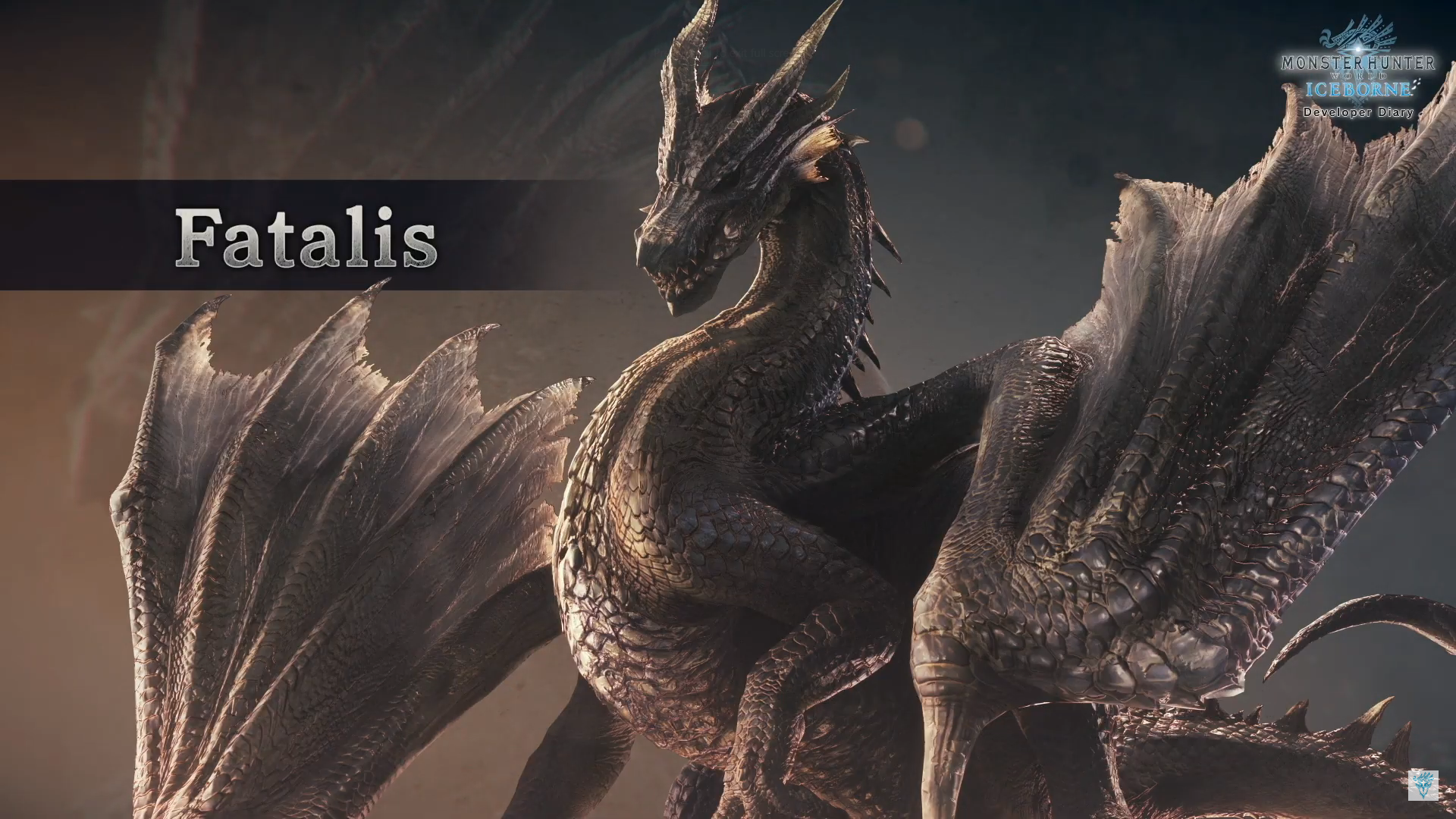 Iceborne ends with a huge bang or Elder Dragon rather!

The time has come to bid farewell to Monster Hunter World and to Iceborne, or for their future updates rather. The final developer diary for the fateful expansion, and the game itself, streamed earlier. As such we got tons of big reveals and additions.

The returning monster for this title update, is none other than the OG black dragon itself Fatalis. This fan favorite monster will be fought in the locale veterans are quite familiar and fond of, Castle Schrade. The castle is now remade in full HD. It will include Dragonators and other weaponry left by those who were outmatched by Fatalis.

It’s weapons and armor set were also teased, with a mix of old and new designs. Its armor skills have yet to be revealed, but the devs have stated that it will fit Fatalis’ role as the top predator of the ecosystem. Additionally, the Palico Armor is also a fatalis costume, with a hunter as its weapon. Nothing like an amazing Palico Armor to match a serious threat. We will have to wait a while longer though to see how Fatalis’ equipment will fit in the current meta.

The next major thing in this update is the addition of Arch-Tempered Velkhana. Nothing much to say here, just that it’s Velkhana… but Arch-Tempered. It does come with Velkhana tickets to forge layered armor. Speaking of layered, all master rank armor will finally have layered versions. Starting the true endgame of Iceborne: Fashion hunting a.k.a Le Fashion Hunter.

The next seasonal festival for Fall has also been announced: the Fun Fright Fest. A spooky themed festival with, you guessed it, more layered armor!(yay!) Leading up to this festival and the Fatalis update, A Fest rush will commence, where Iceborne’s previous festivals will also be available.

Various sytem updates will also be available in this title update. such as a new Clutch Claw skill that allows you to both tenderize and drop slinger ammo, the ability to use the Elder Melder to craft rare decorations such as the Shield Jewel 2 (player here with 500 hours in and still no shield jewel), and many more!

And that’s it for Iceborne’s final title update, to conclude the final dev diary, the MH team decided to give us a montage of all the content that came to World and Iceborne, ending the video with one final message to all the players:

The Final title Update will release on October 1, 2020. Signaling the end of Monster Hunter’s 5th generation. Thank you for a great game Capcom, we look forward to the 6th generation. Happy Hunting!