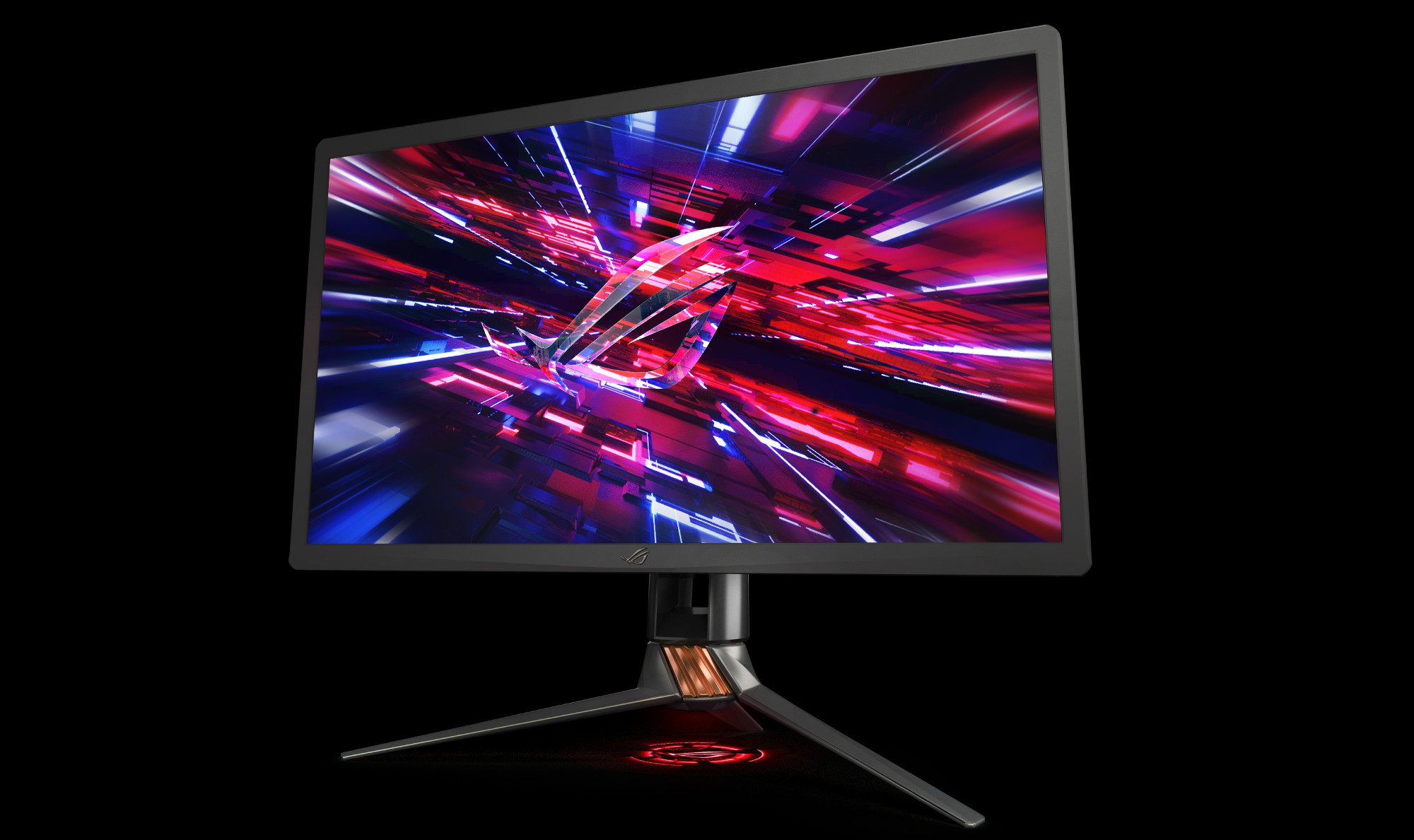 Once again, ROG introduces a pioneer in their monitor lineup as the Swift PG27UQX is their first ever to feature Mini LEDs!

ASUS ROG is making a lot of noise this Computex 2019 as they introduce a slew of new and improved products. Joining the ranks of the ROG XG17 portable gaming monitor is the Swift PG27UQX, the successor to last year’s PG27UQ.

What makes the PG27UQX is that instead of the conventional LED, the monitor makes use of Mini LEDs. As the name implies these are smaller LEDs measuring in only about 100-200µm, compared to the standard 200µm and above of conventional LEDs. The biggest advantage of is that it has high brightness and contrast almost rivaling that of OLED panels.

They’re also capable of better local dimming, a method of dimming only the needed zones of your monitor to maintain the correct brightness of other areas. This eliminates bloom or halo effects that happen when some parts of your monitor’s LED zones are too bright while their adjacent zones are too dim, an effect that occurs mostly on dark sceneries.

Although, the PG27UQX is not just a monitor that can handle better local dimming, it’s also equipped with a 27″ 144hz 4K (3840 x 2160) IPS display with support for Nvidia G-Sync. To top it all off, thanks to the transition to Mini LED, the monitor improved its HDR (High Dynamic Range) capabilities. As an added gimmick, ROG is also throwing in Aura Sync support to the logo at the back as well as a light projector on the bottom, with a blank cover for designing your custom images. Sadly, pricing and availability are yet to be announced.