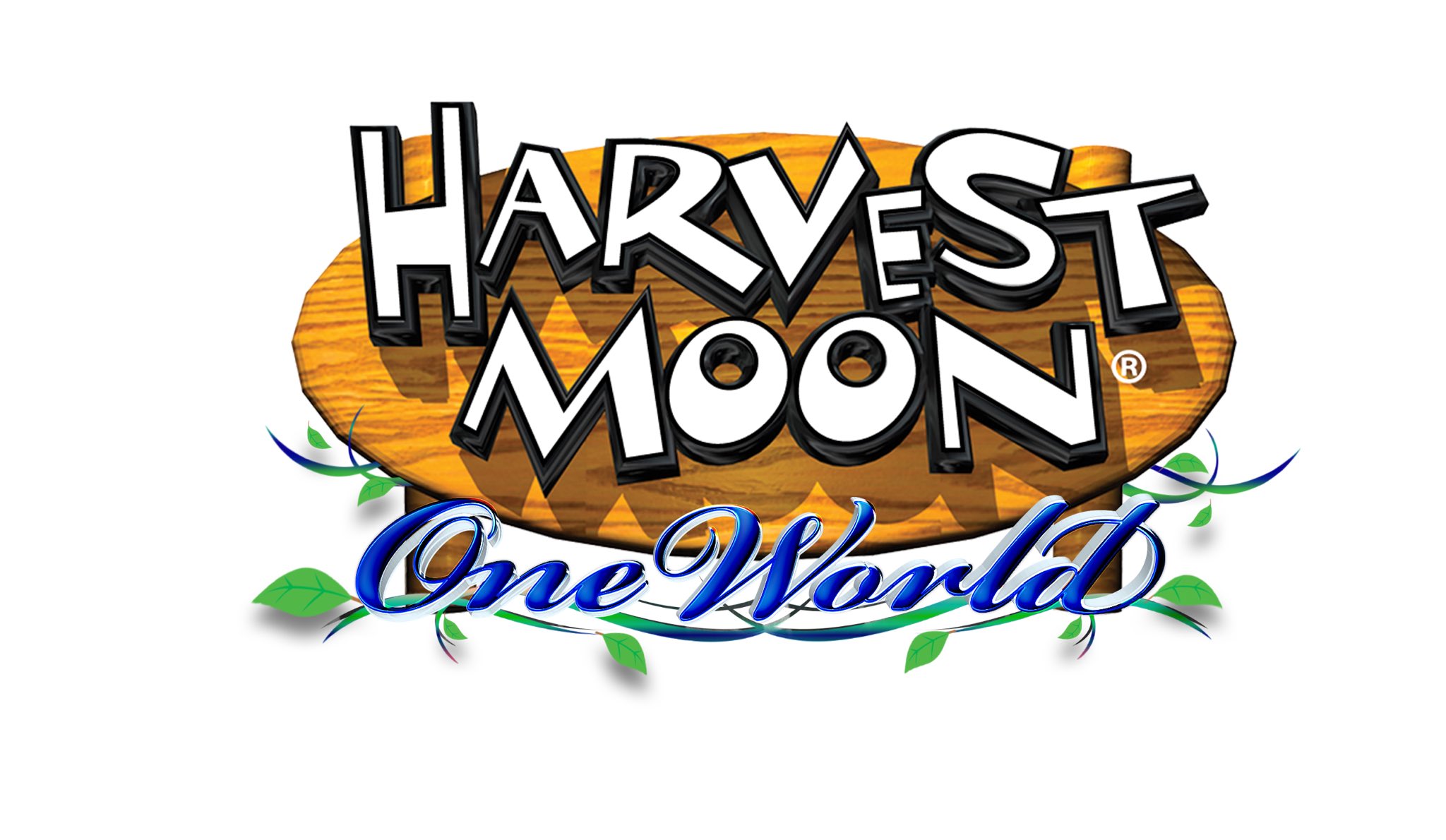 It’s been a while since we got a proper Harvest Moon title!

In the midst of this quarantine season, Natsume Inc. made quite a surprise announcement. The next Harvest Moon title to grace the franchise will be Harvest Moon One World.

Harvest Moon lost the limelight recently to the likes of Stardew Valley and Animal Crossing. Yet in its prime, during the golden age of the handheld console era, it was the farming simulator king. It still enjoyed some success with its spin-offs and ports in recent years though, which you may know as Story of Seasons. The latest being the Doraemon spin-off and the next one is the soon to be released Friends of Mineral Town.

It did have a sort of modern release but sadly that was a disaster, we’re looking at you Harvest Moon: Light of Hope. Now, it seems like Natsume is ready to give the franchise a proper revival with the next iteration. Sadly, we got nothing but the title of the next release, which is Harvest Moon: One World and the possible release date, Fall 2020. However, they did promise more details in the coming days or weeks. We’ll keep a close eye on those announcements, so stay tuned.