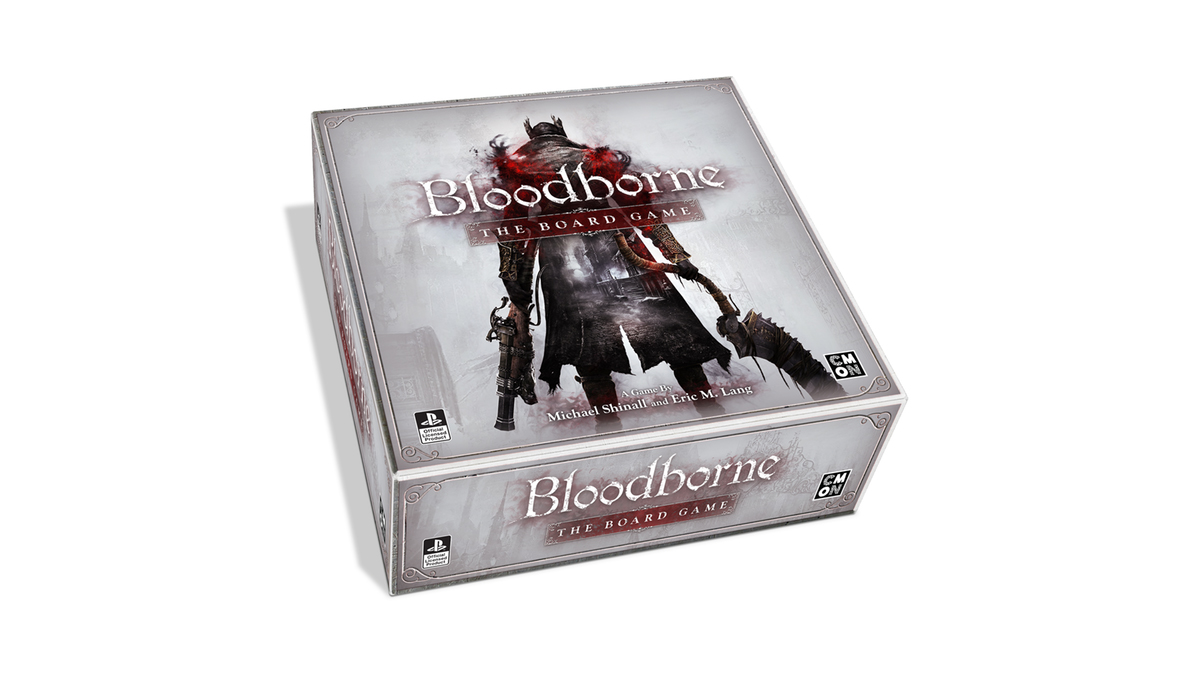 
For those of you who aren’t too familiar, Bloodborne is actually a video game first released for the PlayStation 4 back in 2015. It bears a strong resemblance to another well-known franchise, the Dark Souls series.

As always the game will head over to Kickstarter though CMON has yet to reveal the official campaign date. We’ll stay on the lookout in the coming weeks for that campaign reveal.