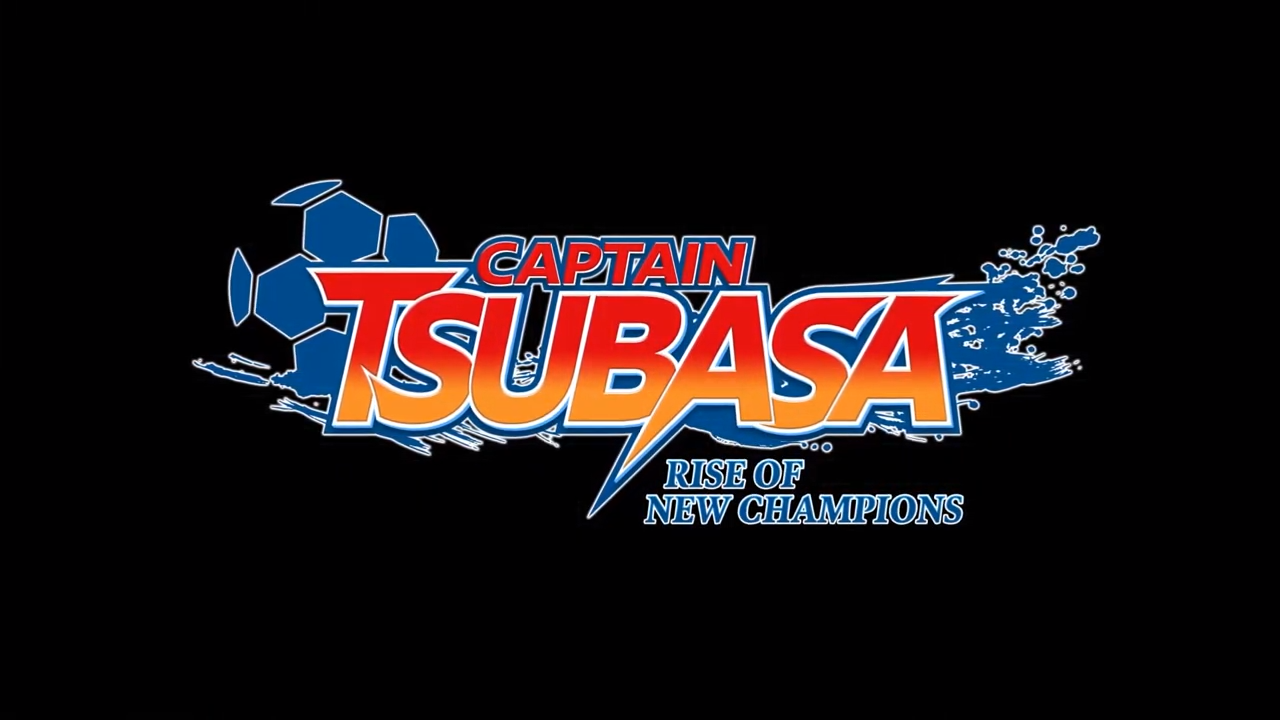 After a decade-long hiatues Captain Tsubasa is ready to return to the PC and console video gaming world!

The same day Bandai Namco announced the arrival of Extreme VS. to the PS4, came the reveal of the first Captain Tsubasa game in PC or console in 10 years — Captain Tsubasa Rise of New Champions. The game will be heading to the PlayStation 4, Nintendo Switch, and PC (Steam)

Captain Tsubasa Rise of New Champions follows Captain Tsubasa: Gekito no Kiseki or Captain Tsubasa: New Kick off, which was released way back in 2010 for the Nintendo DS. We did get some mobile games during the past decade in the form of Captain Tsubasa: Dream Team. However, New Champions marks the first time we’ve seen a Tsubasa game in PC or Console in the last 10 years. Sadly, Bandai Namco hasn’t spilled any beans yet on features, gameplay and what to expect. Other than teasing and taking us down memory lane with the players from the Japan Junior Youth Generation. Yet, it’s still refreshing to see Tsubasa and the gang in high definition. We’ll keep a close watch as Bandai Namco release more information in the coming weeks or days.