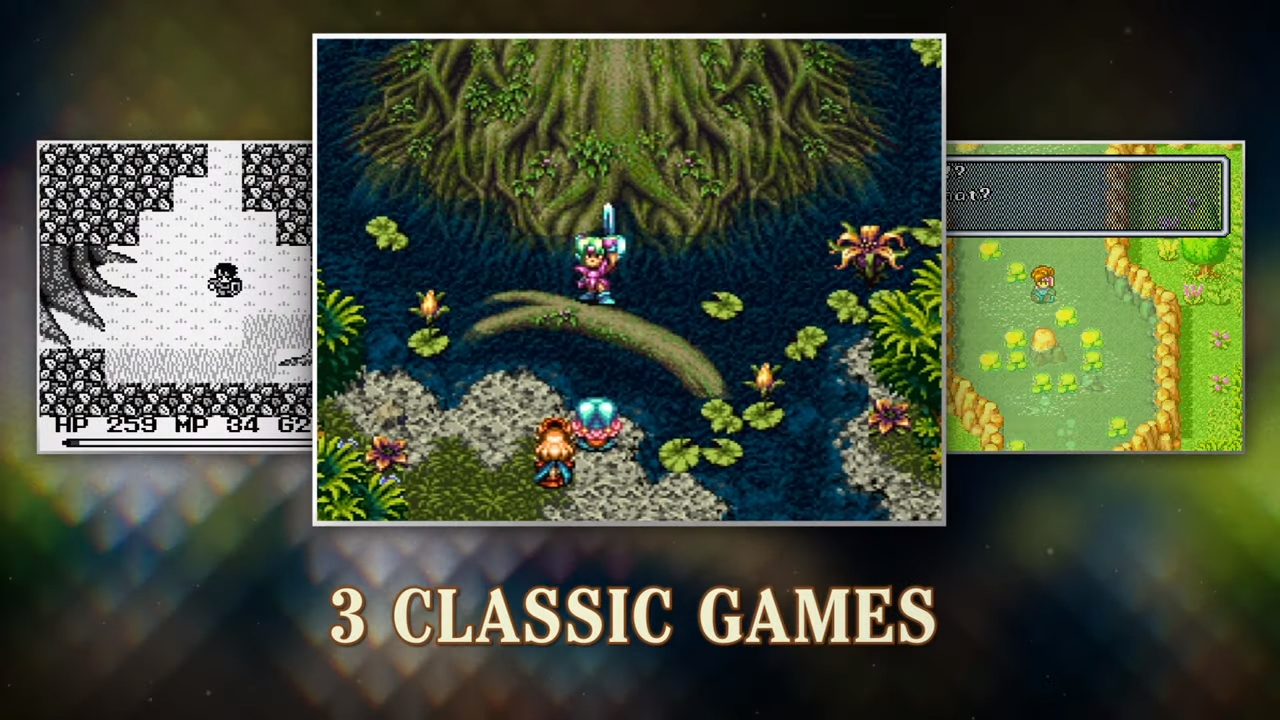 During Nintendo’s E3 2019 Direct we got a surprise release of Collection of Mana!

Square Enix got some fair share of Nintendo’s E3 2019 air time despite having their own show as Collection of Mana was revealed during the recently concluded Direct.

Just as the name suggests, we’re getting a collection of Square Enix’ Mana series all in one package. That’s Final Fantasy Adventure, Secret of Mana, and Trials of Mana. This is actually the first time the west is getting their hands on the third title of the series, Trials of Mana, which is originally known as Seiken Densetsu 3 in Japan.

The collection is now available as a digital download over at the Nintendo Switch e-shop for $39.99 (~Php 2,077). There will be a limited-run physical edition for the same price, which can be pre-ordered here.