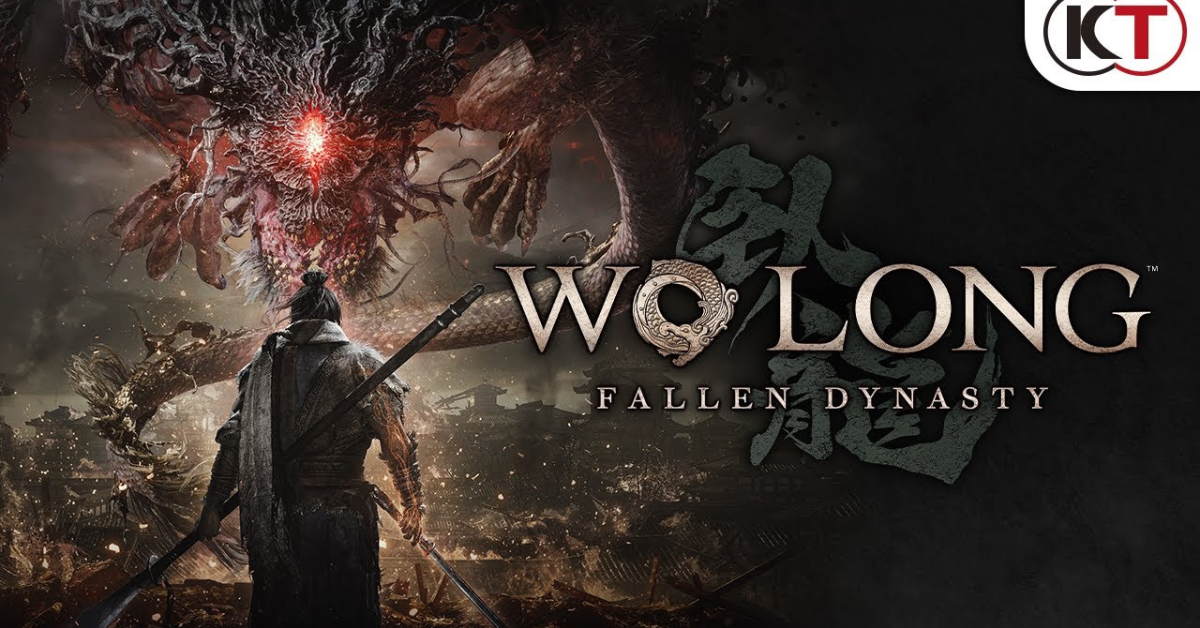 Koei Tecmo’s dark take on the Three Kingdoms story, Wo Long: Fallen Dynasty, now has a release date. The game comes out on March 3rd of next year.

Wo Long: Fallen Dynasty will have a worldwide release and will be available for the Xbox Series X|S, Xbox One, PS5, PS4, and PC. It will also be a day-one release on the Xbox Game Pass for console and PC. There are some special editions and early purchase bonuses:

Pre-orders are opening soon and you can check em out here.