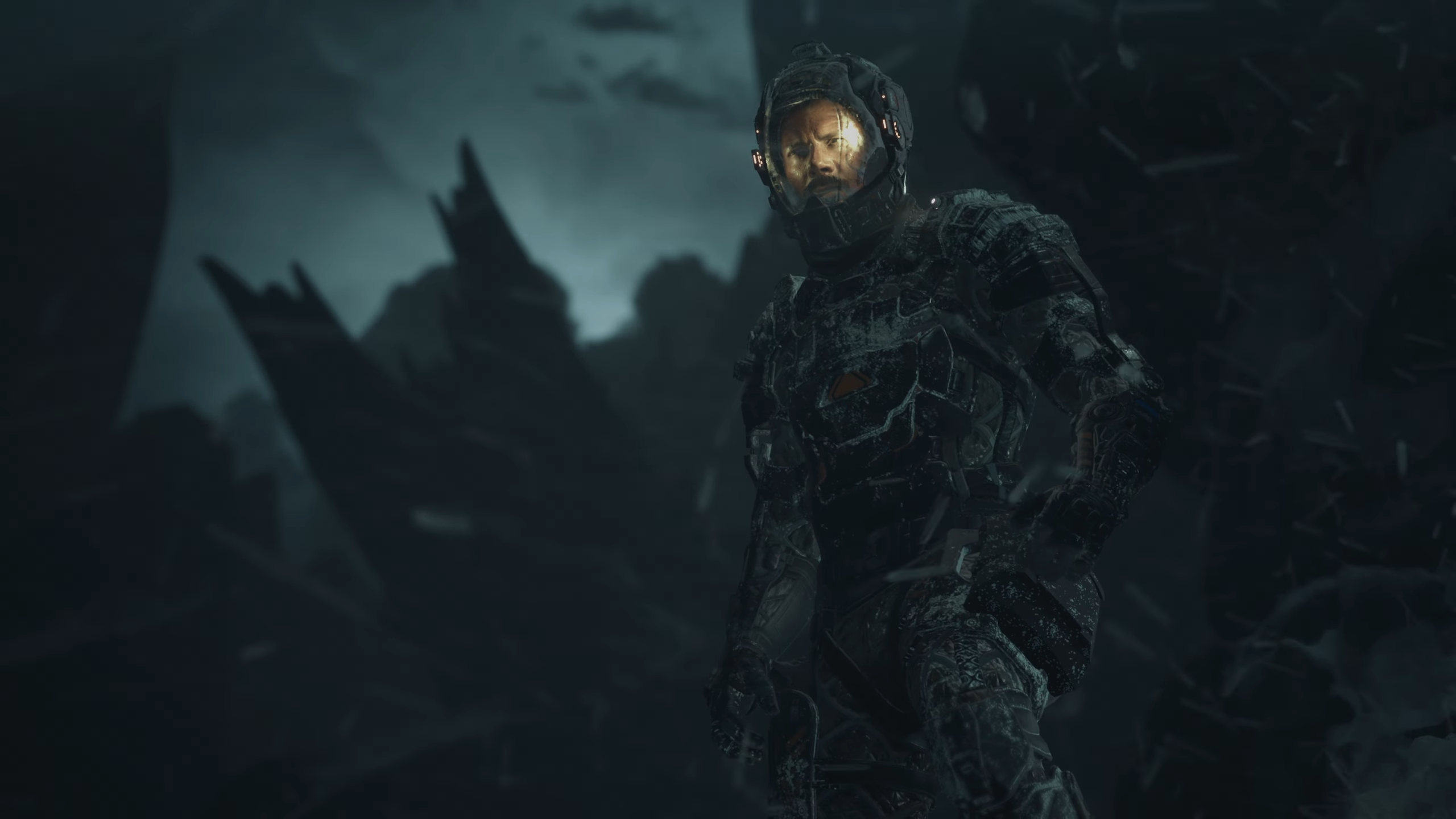 Two years after its announcement in The Game Awards, we finally know when The Callisto Protocol will drop. Along with the release date announcement is a fresh gameplay reveal during the recently concluded June 2022 State of Play.

Fans of Dead Space were all hype and excitement when Glen Schofield, the creator of Dead Space, first introduced The Callisto Protocol back in 2020. The game will put players in a sci-fi horror world, which Schofield is well-known for. Set on Jupiter’s “dead moon” Callisto in 2320, the game tells the story of Jacob Lee, an inmate of a prison on the moon. After a mysterious outbreak plunges the moon into chaos mutating people into monsters known as Biophages, players must take control of Jacob as he fights for his life.

Resources will be scarce in the game, and Jacob himself isn’t known to be a soldier. So, every encounter with Biophages will be quite the struggle. The Callisto Protocol releases on December 2, 2022 on the PS4 and PS5. Pre-orders of the game will come with a special Contraband Pack to give players an early edge when starting the game.

Corekeeper - An In Depth Look