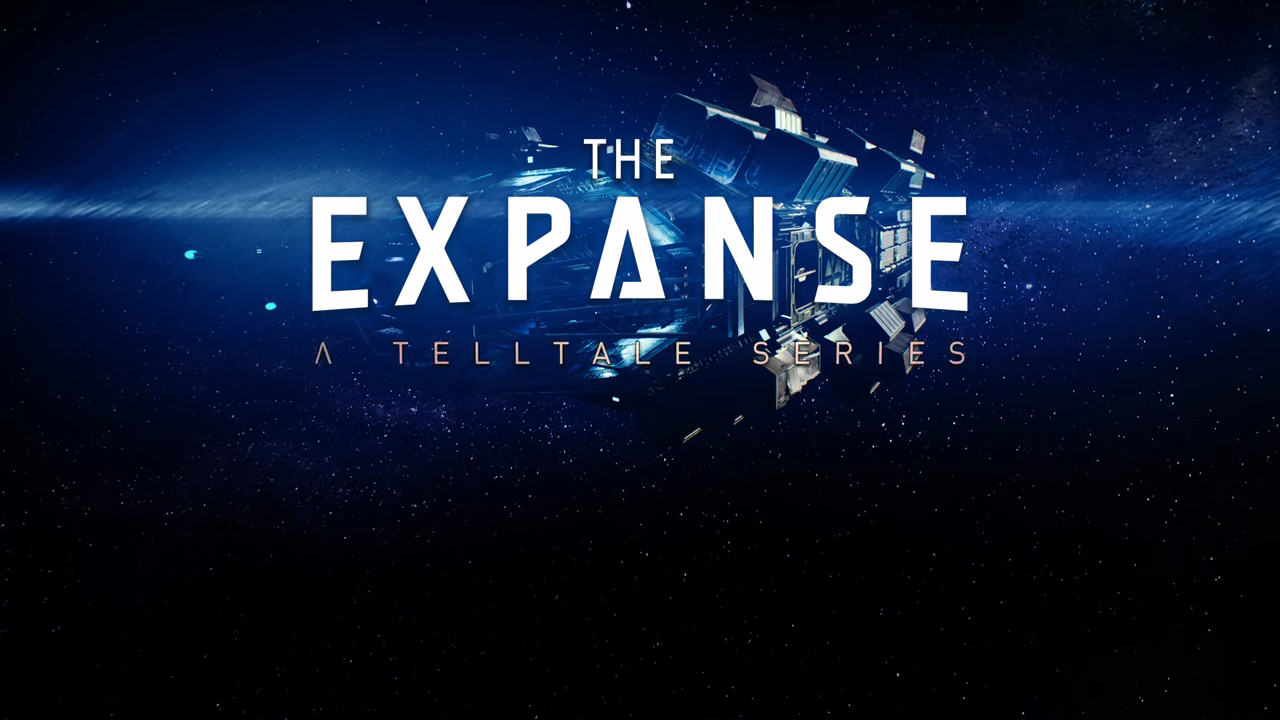 The Expanse: A Telltale Series is the newest addition to the episodic adventure game franchise!

Telltale Games is at it again this time delving into the sci-fi genre with The Expanse: A Telltale Series. The announcement came during The Game Awards 2021. The game will take elements from the known sci-fi series, giving fans of the show a treat.

For those who aren’t familiar, The Expanse is a sci-fi thriller TV series detailing humanity’s adventures in the world beyond Earth. However, society is still split much like our current class system division. We have Inners, people living on Earth, Belters people living in the outer rims of space, and the Martians now a separate entity from Earth. The Expanse: A Telltale Series puts players in the shoes of XO Camina Drummer.

Those familiar with the show know how badass she is. For now, we’re not sure if the main cast will make an appearance but seeing as Drummer is here they may not be far behind. As for the premise, there is a munity breaking loose on the Artemis. Your choices as Camina will shape the fate of the said ship. An official release date is yet to be announced, we’ll be sure to keep an eye out on further developments. Check out the trailer here.