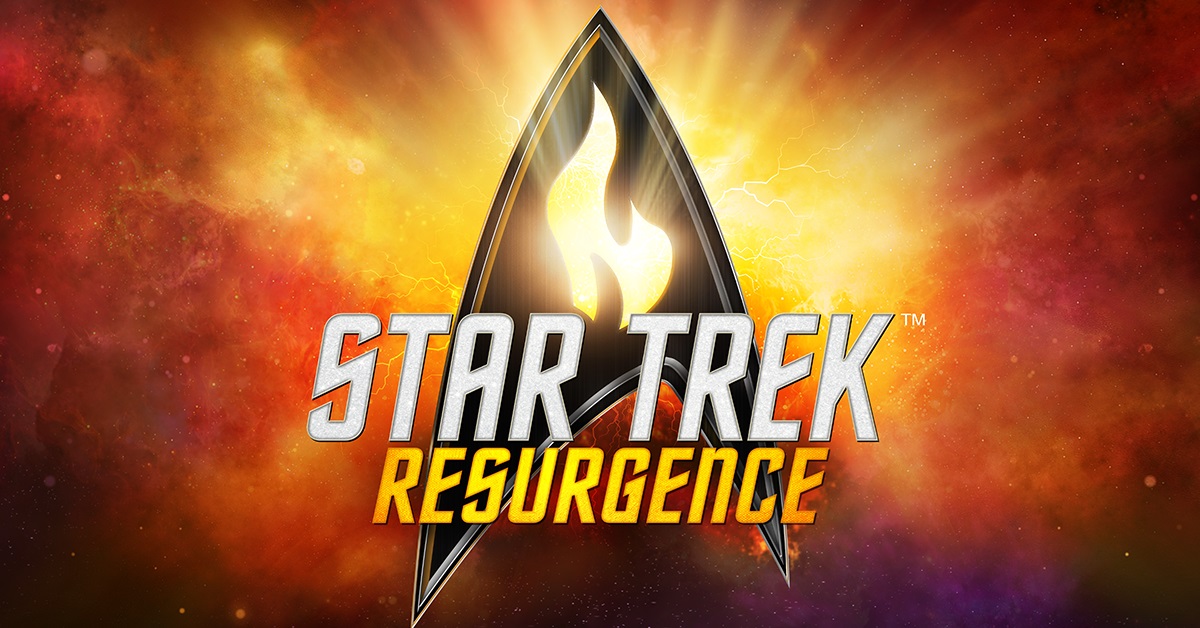 Star Trek: Resurgence makes an appearance at The Game Awards 2021!

Dramatic Labs is taking lead on development, a studio well-known for having veterans from Telltale Games. As such, Resurgence is a third-person choice-driven adventure game, similar to the titles from Telltale. Hence the reason why we’re getting an interactive narrative original story as players take on characters aboard the U.S.S. Resolute. There will be two principal choices for them, First Officer Jara Rydek or Engineer Crewperson Carter Diaz.

Both characters must unravel a mystery involving two alien races on the brink of war. Players will have a chance to immerse themselves in the famous sci-fi universe interacting with new and returning players alike. They’ll be faced with dialogue and action gameplay, probably similar to the gameplay of Telltale titles. The game will release in Spring 2022 for the Xbox Series X/S, Xbox One, PlayStation 4 and 5, and finally on PC via the Epic Games Store. In the meantime, to know more head on over here.

2K Titles BioShock, Borderlands, and XCOM titles hit the Switch this May