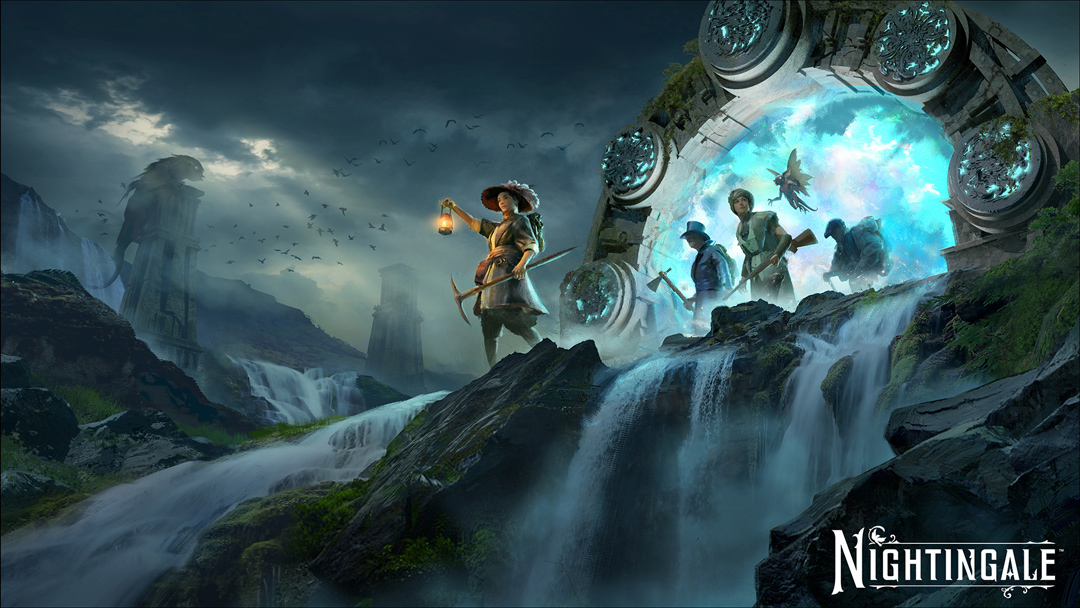 Various new games came out in The Game Awards 2021. An upcoming one is a survival crafting title called Nightingale. The game is set in a fantasy world with a twist on the Victorian era. It features a shared world system where other players can visit another’s world to participate in adventures.

Nightingale also showcases its building and crafting system where you can set up a community in the game. Players can also construct farms, craft tools, and gears in order to progress further. Lastly, the game is open-world which gives players a lot of freedom to explore and build.

Based on the reveal trailer, the game will come out on PC in 2022. Alpha and Beta testing will begin in the same year. Sign up here to know more about the game. In the meantime, watch the trailer below.