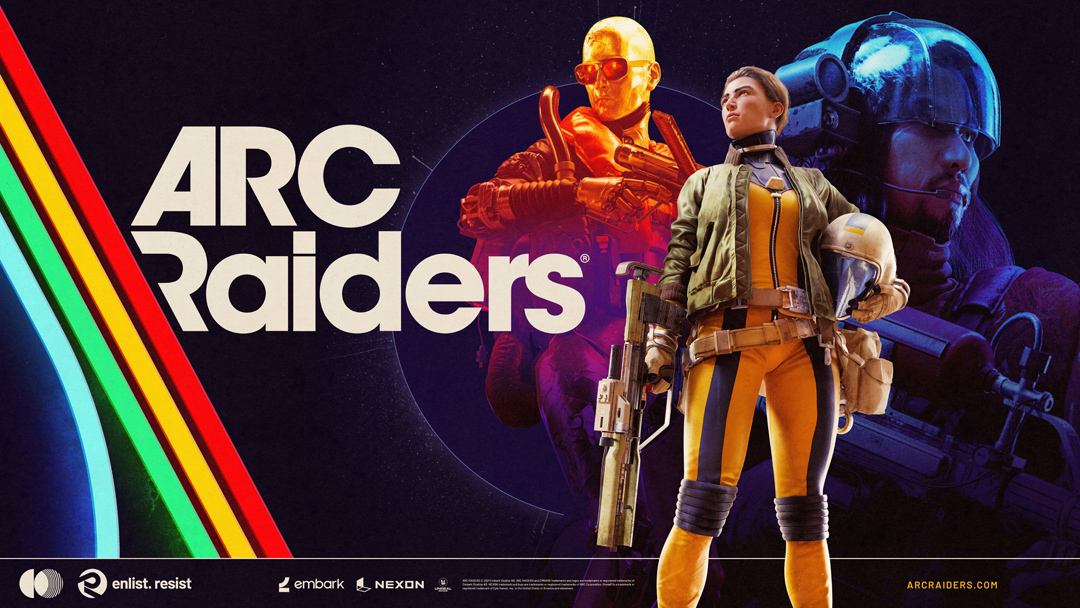 A new Cooperative Sci-Fi third-person shooter game embarks for 2022 as Arc Raiders was announced earlier at The Game Awards 2021. This is also the debut game for Embark Studios led by the former EA and Dice head Patrick Söderlund.

The game focuses on PvE with Raiders battling against Arcs. It is in a post-apocalyptic setting where Arcs are invading the homeworld of the Raiders. Players will play the latter while defending or raiding the former.

The game utilizes vertical and horizontal movement which allows players to take advantage of the game’s physics. Each match features a wide map to roam around and various objectives to accomplish.

Celeste and Lance are the two protagonists on the Raider’s side. For Arcs, on the other hand, the Rollerbot will be useful for players in crafting better weapons when destroyed.

Embark Studios plans on releasing the Arc Raiders in 2022. Visit their website here or you can add the game to your Steam wishlist here. Meanwhile, you can watch the gameplay and reveal trailer below.

Additionally, you can read more about the latest announcements and winners of The Game Awards 2021 here.