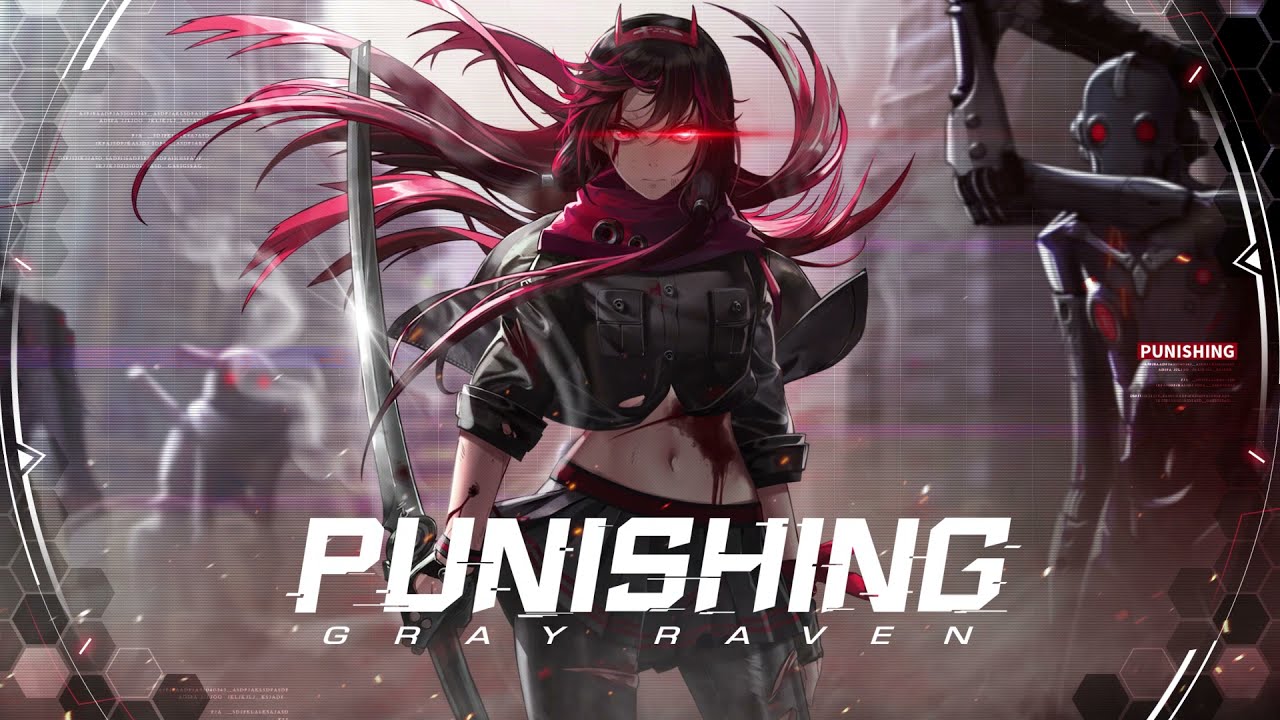 Will Punishing: Gray Raven be the next Honkai Impact 3rd?

Widely regarded as the sci-fi Honkai Impact 3rd, Punishing: Gray Raven will finally release after months and weeks of hype. To quench some of the eager players, the game is now open for pre-download on both Android and iOS.

Much like the game its being compared to, Gray Raven is an action RPG but set in a post-apocalyptic sci-fi world. Players assemble and take control of a team of cyborg soldiers to take on those corrupted by the punishing virus. The game is slated for an official release on July 16th, so a day from its pre-download phase right now. Pre-registrations are still open as well as a social media promotion on twitter where the winner gets a $20 gift card for a store of their choice (Apple or Google). In any case here are the download links for both the iOS and Android versions: